Tullamore maintained their drive to the Leinster League crown with a dogged win over NUIM Barnhall on Sunday. With Railway Union having reached the summit of the table, due to playing a game extra, Tullamore were determined to regain their position whilst gaining revenge for losing to Barnhall earlier in the season.
The conditions were ideal for rugby and as has been the case in previous games, Tullamore settled into their structure quickly. Strong carrying from the likes of Chloe Lowry and Ciara Neville allowed Tullamore get over the gain line with regularity. To their disappointment, the Tullamore scrum suffered through the game which meant Tullamore had to make do with turnover possession and kick returns. Thankfully, the Tullamore girls showcased their handling skills with Sarah Keating in particular making ground every time she touched the ball.
The second 20 minutes of the match were where Tullamore turned their dominance into points. Their first try came from an astute kick behind the defensive line. Jill Draper did magnificently to steal the ball from the full back before offloading to the onrushing Ciara Neville who dotted down.
With the score at 5-0, Tullamore were eager to further their advantage. This was achieved just before half time through some fantastic rugby. Consecutive line breaks through the forwards was matched with some good running lines from Jill Draper and Ciara Neville which brought play to the Barnhall line. It was the quick thinking Pauline Keating who exploited the space around the fringes of the ruck and powered her way over the line and under the posts. Jill slotted the conversion to leave the score at 12-0 at half time.
The second half was a role reversal from the first as Barnhall showed their quality to dominate. They used their forwards successfully around the side of rucks to give go-forward ball as well as being aided by Tullamores indiscipline. Some heroic defending from the likes of Róisín Feighery and Martina Dunne kept Barnhall at bay until the last play of the game where they eventually made the line break to score and leave the final score at 12-5.
Tullamore can be very proud of their effort given the fact they haven’t played in nearly a month and had disrupted training over Christmas. Their defensive effort in the second half will leave them in good stead for upcoming fixtures. They now face third placed Kilkenny next Sunday and will aim to maintain their position at the top of the Leinster League. 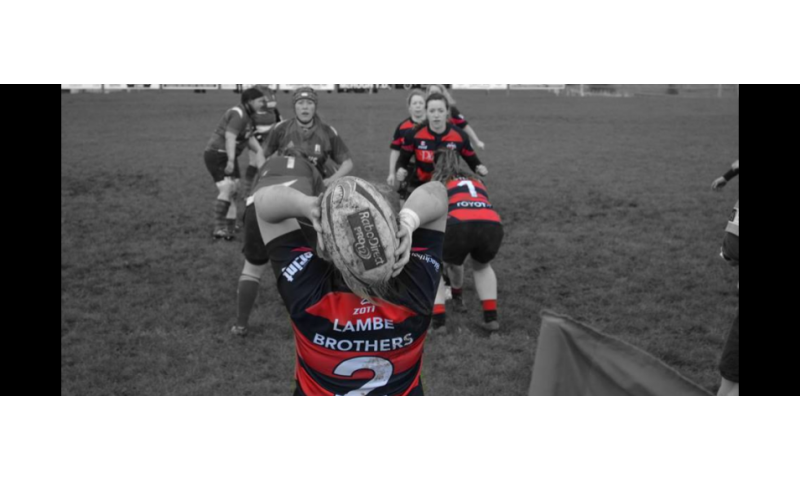 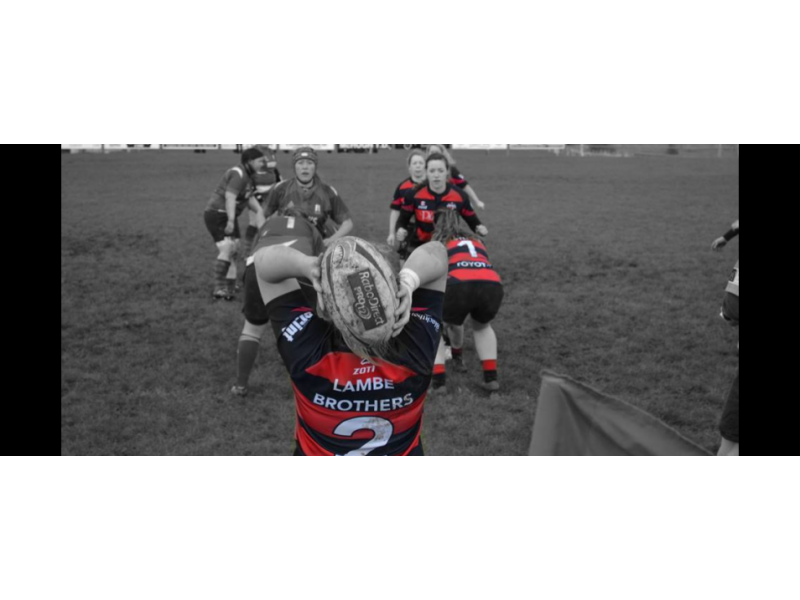