It was always going to be a tough ask for the the home team with Thomond having just been relegated from 2B.  The opening five minutes were tit for tat as both teams found their feet. Thomond reacted quickly to a penalty five yards from the Tullamore try line and they stole the first score on the five minute mark.  Tullamore were again caught on the hop in a case of deja vu as Thomond ran in another try from a quick tap penalty, this time from about 20 yards out.

Tullamore settled into the game and started to get the ball going side to side through the hands. Strong carrying from Lemacki and Kevin Browne and a threatening line from Stephen Pyke earned Tullamore a penalty which Karl Dunne stepped up to slot it over. Thomond went down to 14 men after 35 minutes and Tullamore snook another penalty from the trusty boot of Karl Dunne. Thomond started the second half with gusto running hard at Tullamore and picking off three tries in quick succession on 42, 49 and 52 minutes respectively. Tullamore found themselves up against it at 27-6.

Thomond were reduced to 14 men again on 60 minutes and deservedly so. Tullamore looked to capitalise with an extra man and their resilience and drive in the last twenty minutes must be admired.  Substitute Eamonn Bracken took a page out of Thomond’s book and bolted over the try line after a quickly taken penalty with 63 minutes played. Karl Dunne slotted it over once again leaving the score at 27-13.

Tullamore threw everything at Thomond and it was a very free flowing enjoyable game of rugby to watch. Tom Gilligan nipped over after sustained pressure on 80 minutes to make it 18-27 and Karl converted to make it 20-27.  Last play was called and Tullamore put the ball though the hands left to right and back again but Thomond were determined to hold out for the win, stealing a turnover and signaling the referee’s final whistle.

There were many positives to be taken from today despite the loss. A new combination in the pack worked well, with smart throwing from Cathal Feighery despite the windy conditions. Karl Dunne gave an exhibition in kicking.  Discipline is consistently improving and the fight and desire to claw back a victory was present for the full 80 minutes This team is building and good things will come.

Next Saturday we travel to Malahide RFC where ex Ireland international Mike Ross now plays his rugby. Kick off 14:30.

(Thanks to Jeff Harvey for the photos) 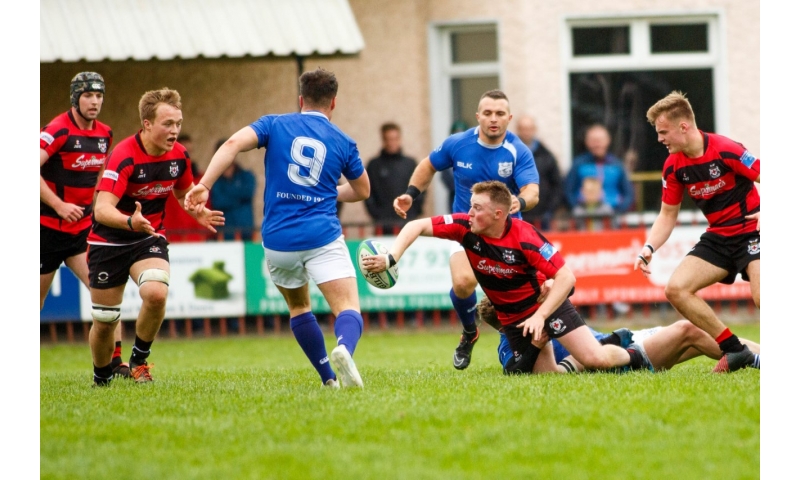 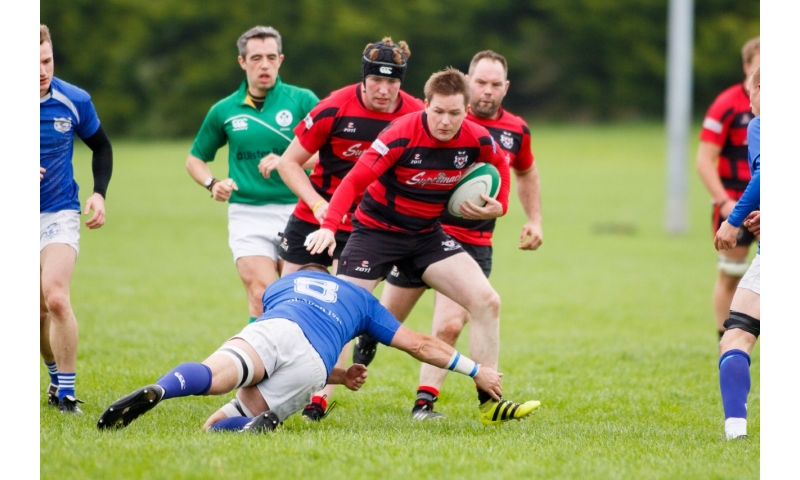 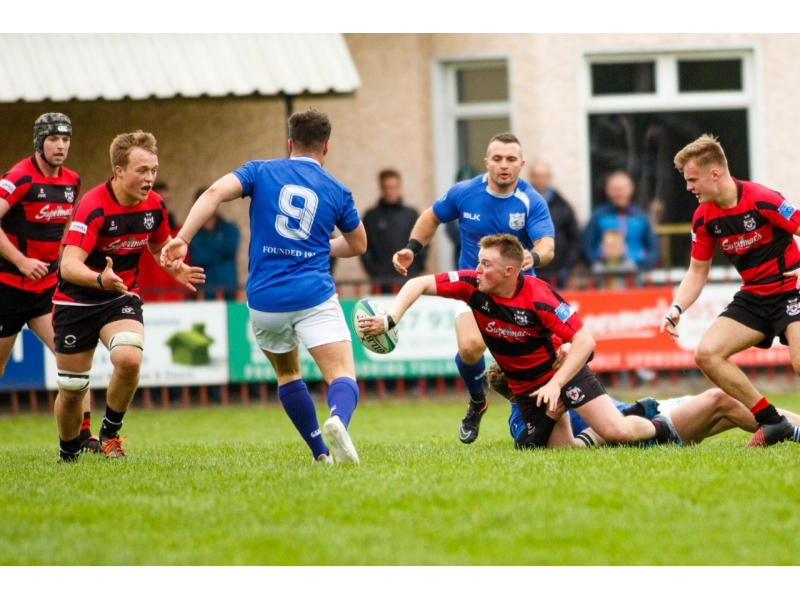 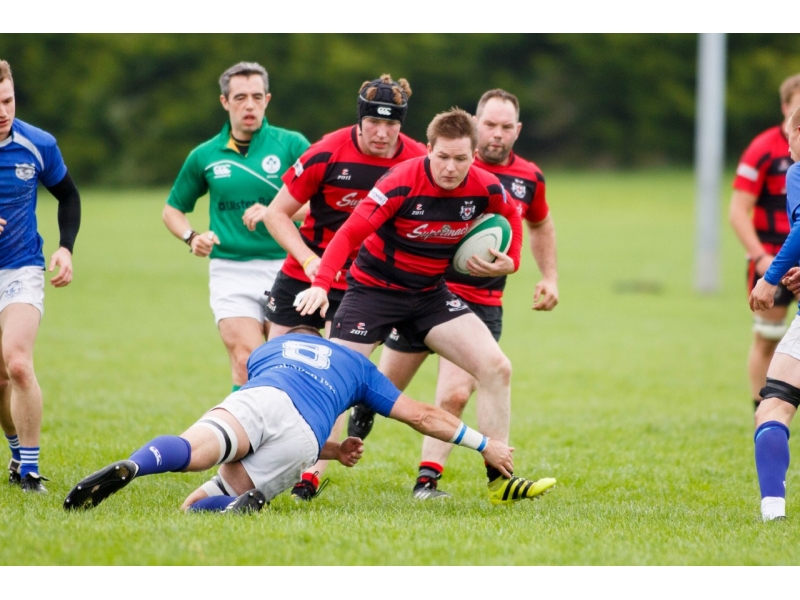