Captain’s Message
It is a huge honour to be named senior men’s captain and it was with great pride I accepted the role when asked by Coach Geoff Kenny. I’m under no illusions as to the responsibility and challenges that come with it, but I’ve very much looking forward to us challenging for honours against some of Irelands most distinguished clubs. I started off in TRFC as a 7 year old so it’s very much a club that holds a special place in my heart.
As a team we are probably in a little period of transition right now, but it’s refreshing and exciting to see some of last year’s successful U18 side coming through, hopefully these young players will backbone the senior setup for many years to come. Our underage system continues to churn out quality players and the many youth coaches deserve huge credit for this.
I’ve played under some super captains and leaders over the last ten years; guys like Nigel Ravenhill, Ivor Scully and Aaron Deverell in particular stand out as guys that led by example, hopefully I can honour the role as they did. I’m lucky to have strong support in Tom Gilligan alongside me as vice-captain.
One to watch: Dylan Kelso is a fine young player with a fantastic attitude. He’s a superb athlete; injury ruled him out of much of last season. I’d expect him to shine this year.
Here’s hoping for an enjoyable and successful season and hopefully we’ll see silverware back in Spollenstown next spring.
Rob Connor.
TRFC captain 2016/17 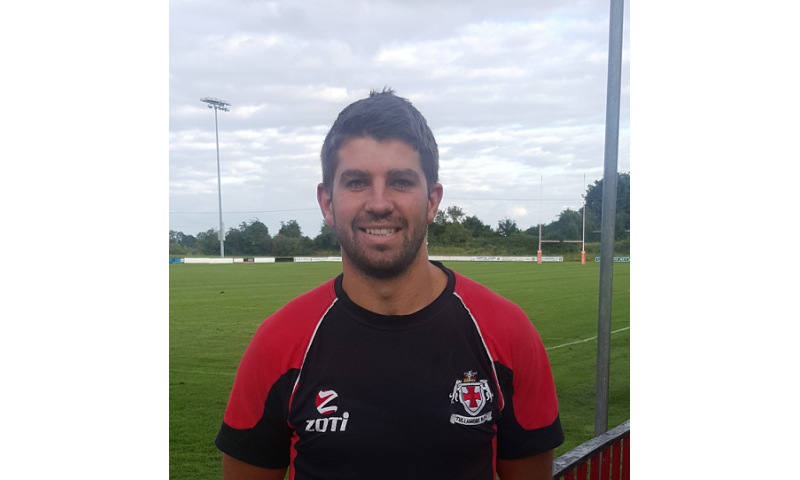 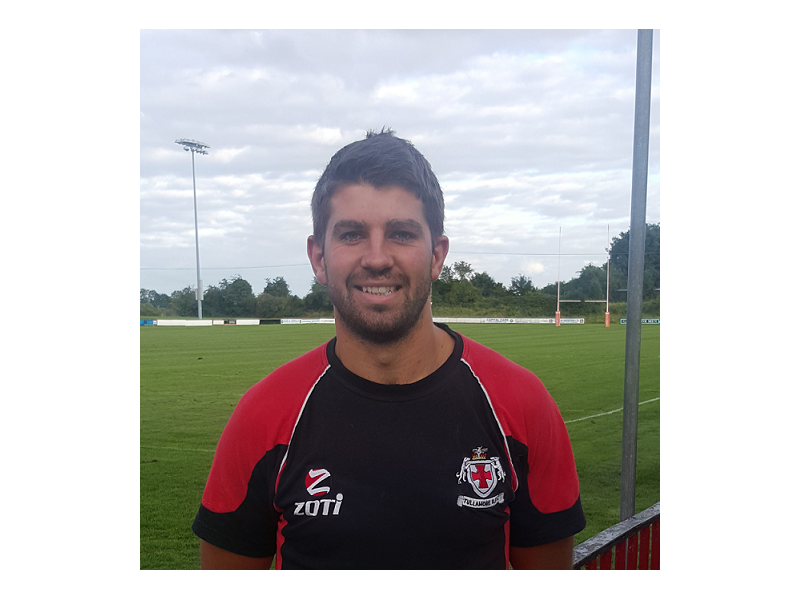