Heartbreak once again for Eddie's eagles as they came agonisingly close to beating a powerful Coolmine side last saturday.
A youthful Tullamore side came out of the blocks all guns blazing and after some ferocious carrying from dynamic number 8 Jake Naughton and centre Alan Harvey, Bobby O'Dea chipped over a penalty on 8 minutes to give Tullamore a 3-0 lead.Coolmine responded with a penalty of their own after 20 minutes to leave the score at 3-3. After this Tullamore started to string some lovely phases together, with veteran scrum half Mick Fox who dusted off the boots once again producing crisp ball for outhalf Bobby O'Dea who was absolutely electric every time he got the ball at outhalf and caused Coolmine all sorts of problems as he created space for robust centres Harvey and Gleeson.

On 25 minutes pacey fullback Brian Ryan made a scything break, beating two men before passing to big winger Andrew Connor who looked like he would score, but the ball was just forward and the chance was gone.

Some sloppy defence let Coolmine back into the game and they scored a rather soft try on 35 minutes to lead 8-3. Tullamore rallied well and with veteran flanker John Cotter to the fore marched up the pitch and with more hard yards from Naughton, Dara Neary and athletic second row Dermot Hickey followed by good runs from Andrew Connor and Brian Ryan, this led to an easy penalty in front of the posts. Tulamore spurned the shot at goal however and laid siege to the Coolmine line with Harvey and Hickey throwing themselves at the line and almost scoring but the Coolmine defence held firm and so half time arrived with Coolmine ahead by 5.

Coolmine fielded a massive pack and as the 2nd half started they looked to tighten up the game by crashing it up and picking it close to the ruck, but the young Tullamore 8, no less than 7 of which were under 20 stood firm with props Cathal Behan and Shayne Fleming putting in some shuddering tackles and were rock solid at the scrum against their bigger opponents.
The wiley old Mick Fox gave a masterclass in box kicking and pinned Coolmine back with some astute kicks, cleverly playing the territorial game and moving Coolmines heavy pack around the pitch.

However a series of mistakes by Tullamore inside their 22 led to Coolmine scoring a try on 50 minutes to stretch their lead to 15-3.

Skipper Eddie Connor, unable to start due to flu and an injured shoulder, came on to rally the troops and made an immediate impact, carrying hard into the Coolmine 22 and when the referee awarded a penalty Tullamore opted for the scrum. What happened next was sheer class as Jake Naughton picked at the base of the scrum, powered through an attempted tackle, threw an audacious dummy and then found Bobby O'Dea for a wonderful try which he converted to leave the score at 15-10.
Coolmine were visibly tiring and Tullamore started to carve them open, with Brian Ryan, Andrew Fitzgerald and Alan Harvey all making huge line breaks but just unable to find support.

The spurned chances would come back to haunt Tullamore as Coolmine broke out of their half and after a series of close in drives mauled the ball over for a try to leave the score at 22-10 with 10 minutes left.

After this Coolmine almost scored again, but just as their big number 8 galloped clear, Andrew Connor came off his wing to put in a massive tackle, chopping him down like a lumberjack felling a pine tree and as Tullamore regathered possession they threw everthing at Coolmine with Cotter, Naughton and sprightly young locks Dave Keyes and Dermot Hickey taking the game to Coolmine with some excellent close in carrying.

Eventually the pressure paid off as after O'Dea yet again went close, rugged lock Dave Keyes barrelled his way over for a well taken try from 5 metres out. Alas time was up and Tullamore were defeated in a very enjoyable free flowing game where Tullamore were unlucky to come away with just the losing bonus point for their efforts.

On the day there were good performances in the pack from both props Behan and Fleming, who put in a big shift in defence and at the scrum, while lock Dermor Hickey and no 8 Jake Naughton worked tirelessly at the breakdown and made a lot of metres with ball in hand. In the backs big Tubber winger Andrew Connor continues to improve and made some great tackles while fullback Brian Ryan was safe under the high ball and dangerous in attack. Veteran Mick Fox, though certainly no spring chicken still managed to run the backline well and served up crisp ball for Bobby O'Dea, who had a brilliant game, making numerous breaks and using his sledgehammer boot to constantly pin Coolmine back. 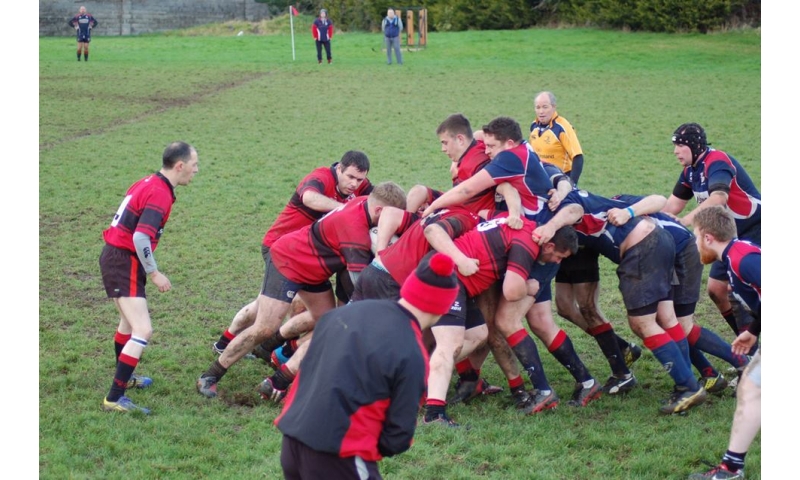 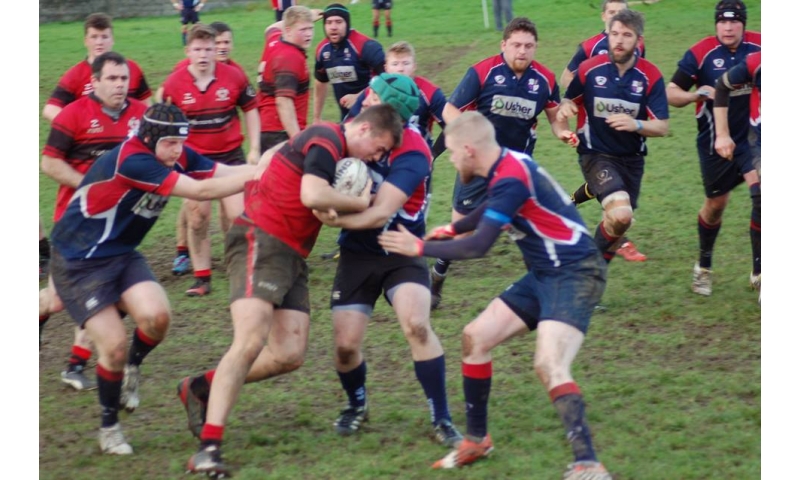 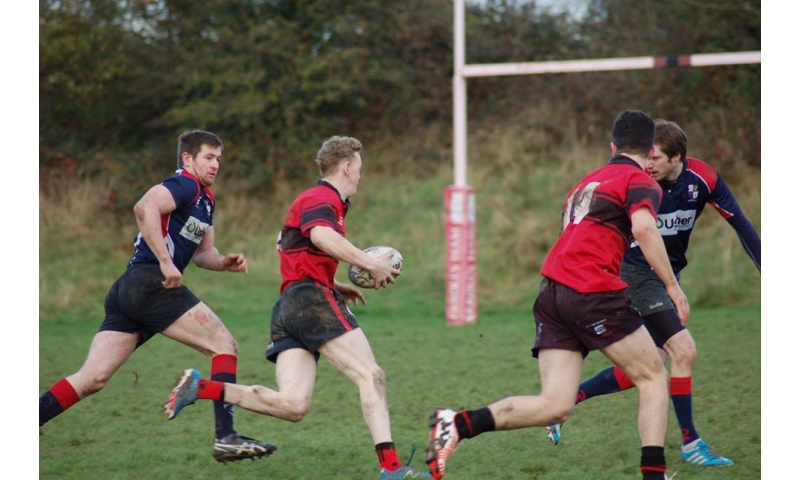 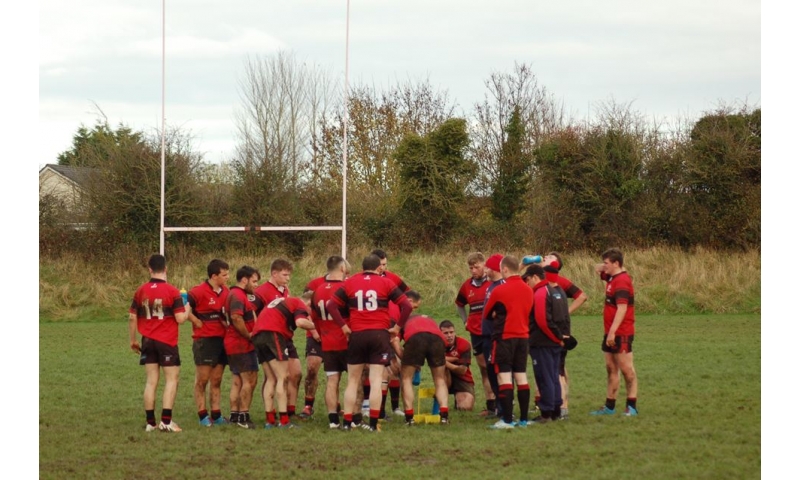 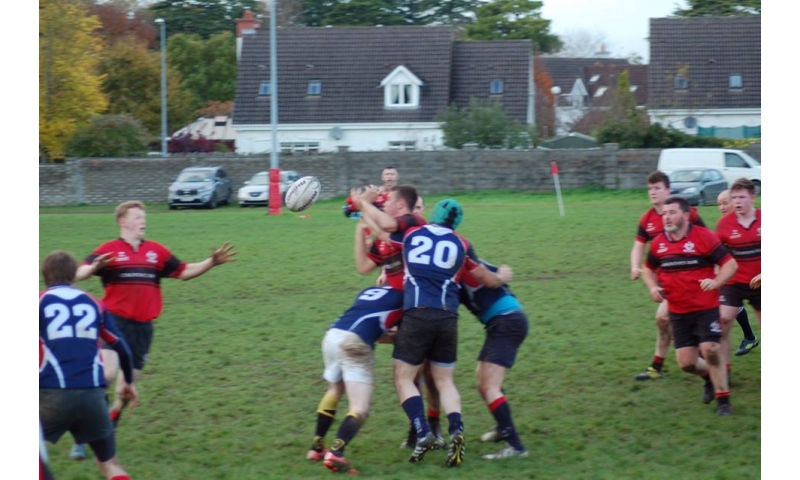 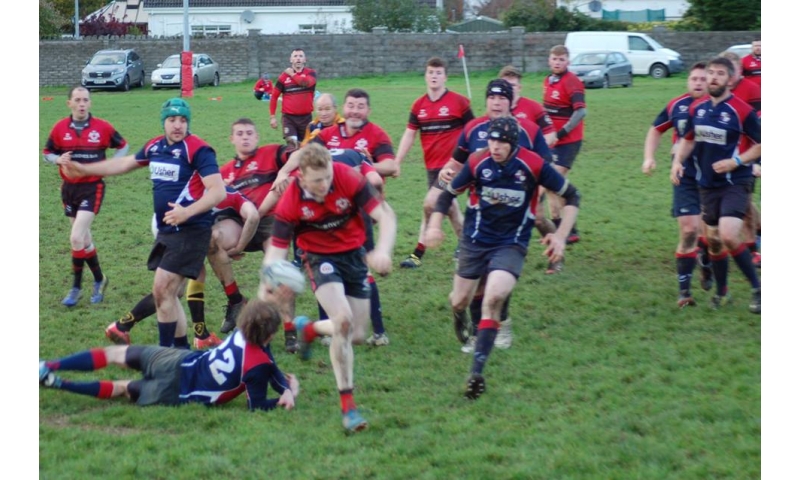 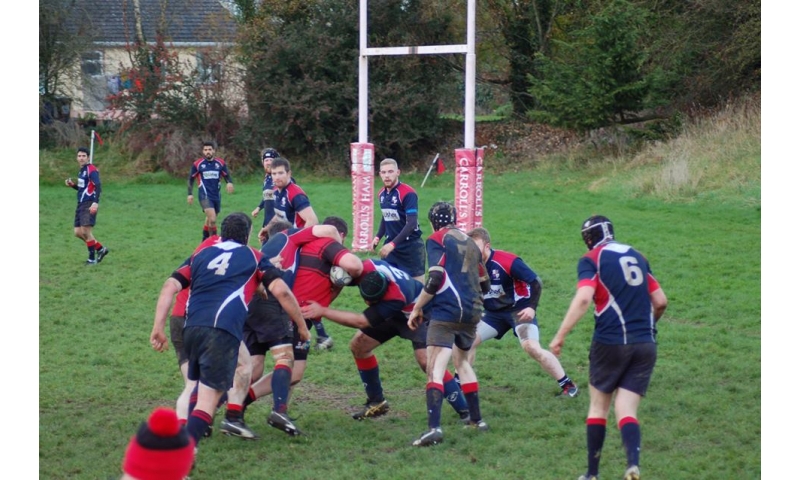 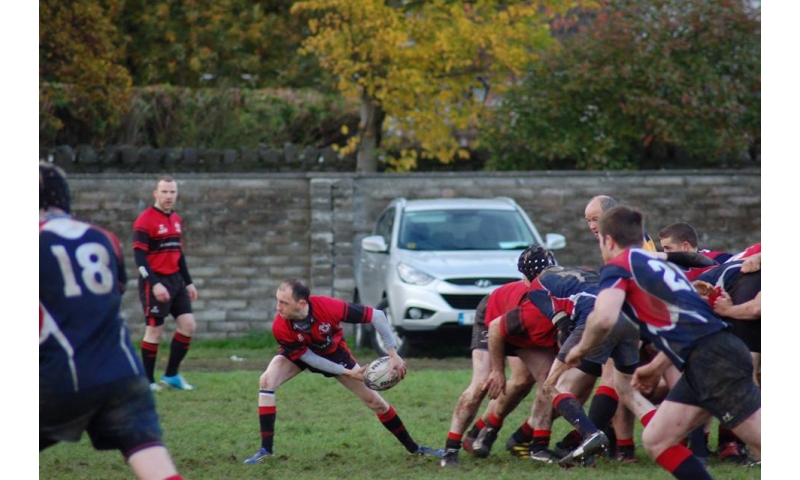 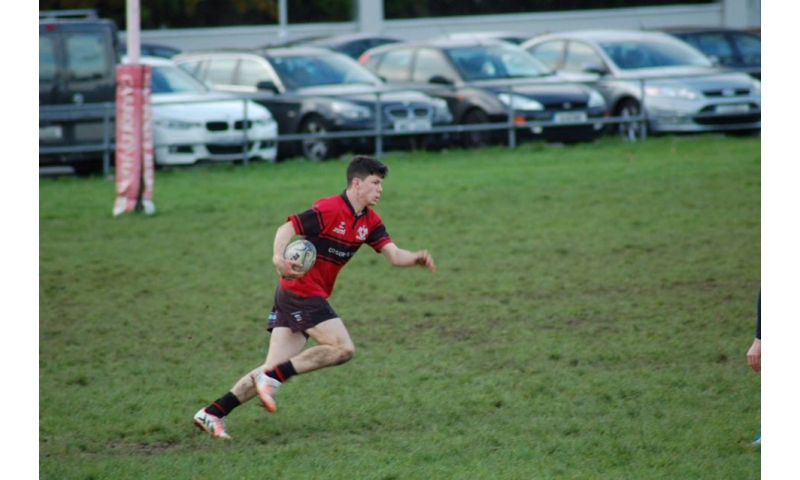 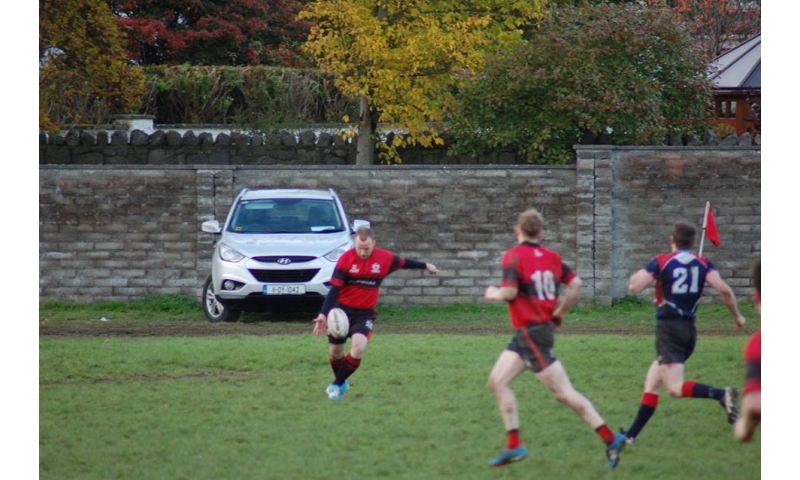 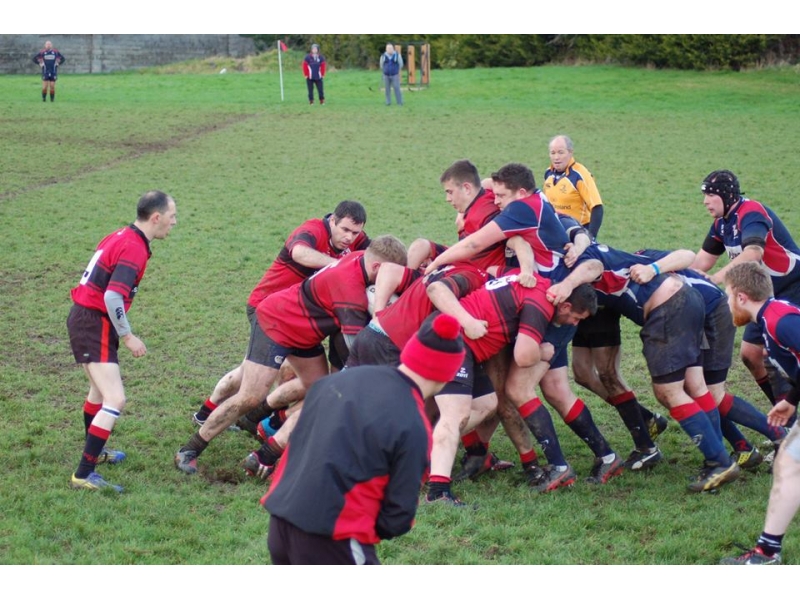 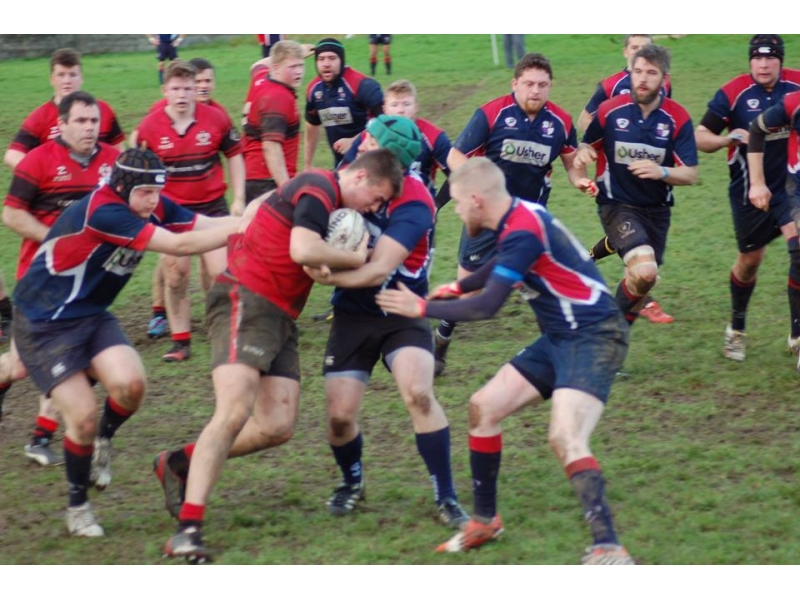 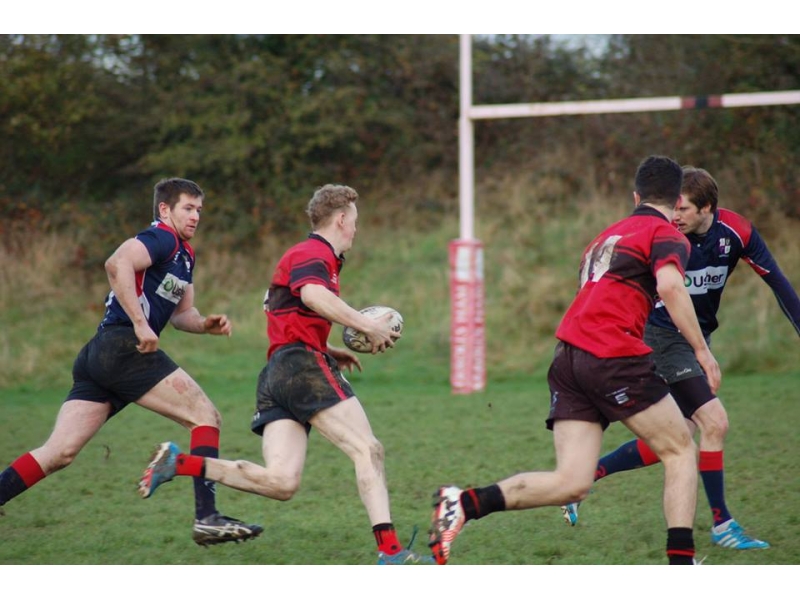 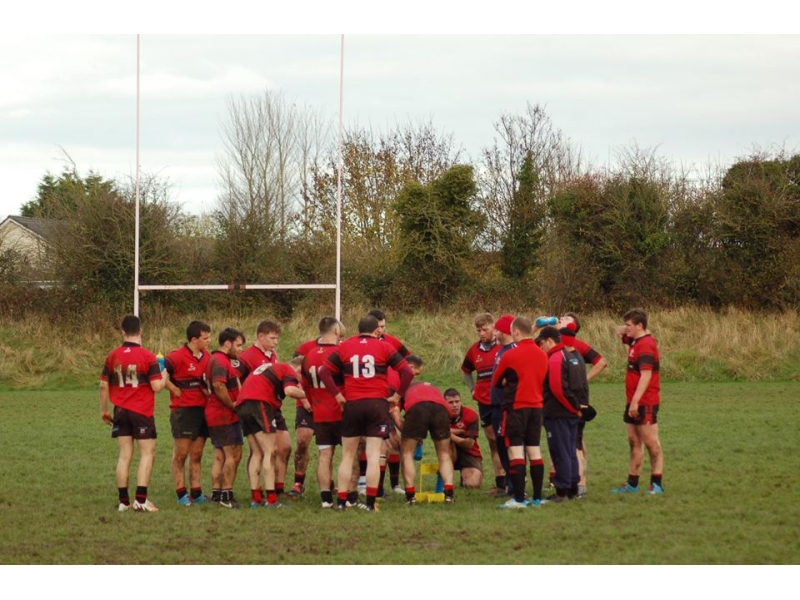 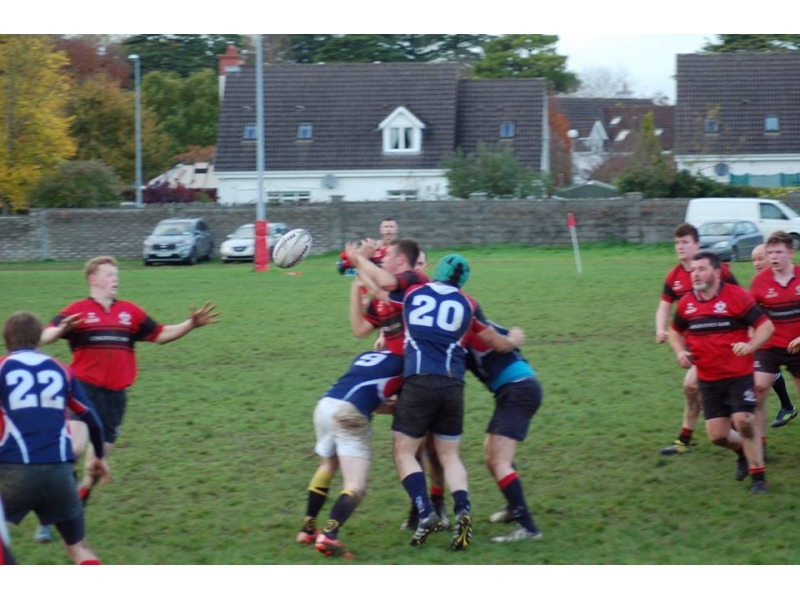 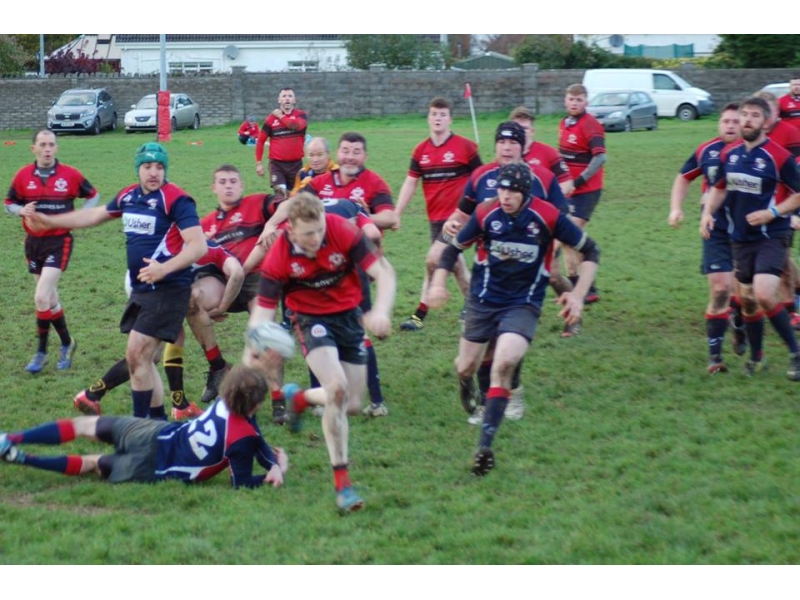 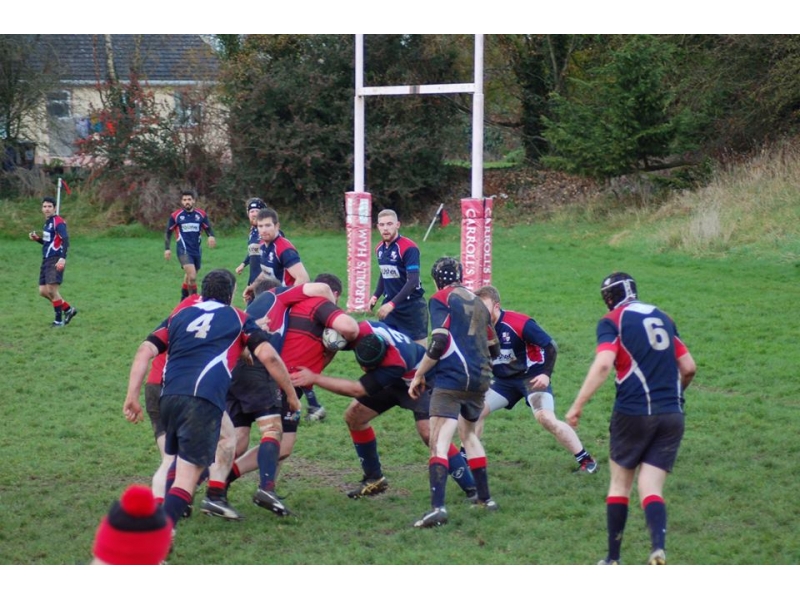 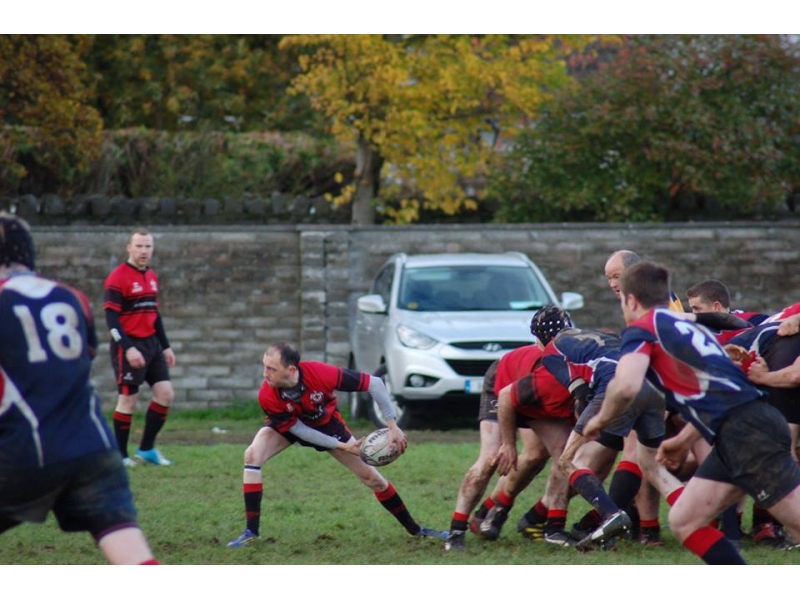 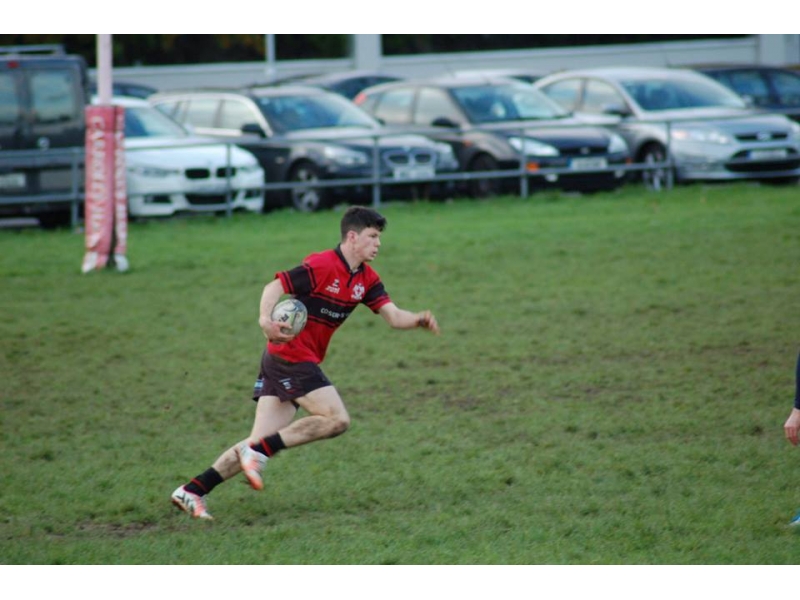 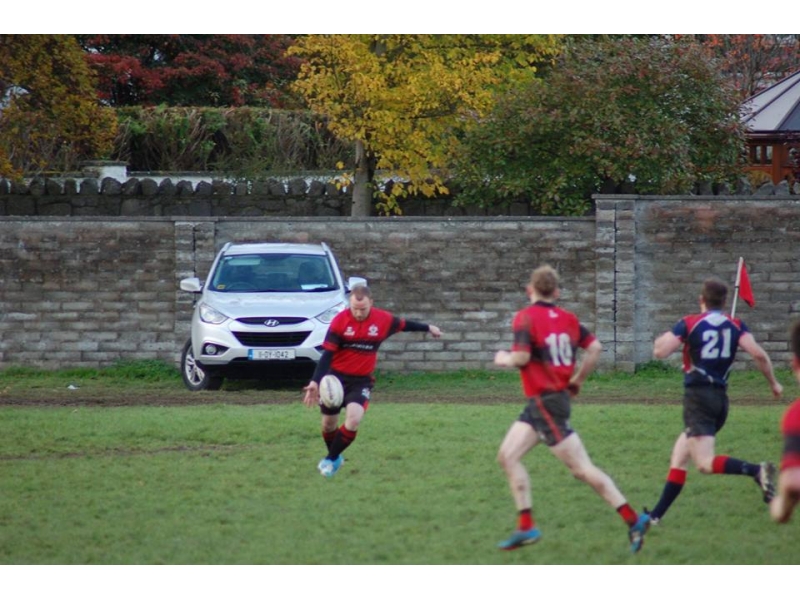