Tullamore back in the hunt
Tullamore 15 Bruff 12
By no means a flawless display but Tullamore did just enough to edge a tight and scrappy contest and bank 4 precious log points and put themselves right back into the title mix. This league is all over the place at the minute and suddenly teams are dropping points where there appeared obvious winners. Rainey slipped up again and all of a sudden Navan and Tullamore are breathing down their neck after they had initially set the early season pace.
Bruff had been something of a bogey side for Tullamore last season, turning over Tullamore twice in two very close games so Tullamore knew this was not going to be anything other than a dogfight against a team battling at the wrong end of the table.
Tullamores pride was badly stung after last week’s woeful home showing so a response was expected and although they dug deep to get the win there was lots of room for improvement again.
Bruff started like a side with a point to prove and looked the better team for the opening quarter. Tullamore were completely starved of the ball and only for some strong tackling by Kevin Browne, Tom Gilligan, Cathal Feighery and Aidan Wynne, Tullamore could have been well behind. As is now customary, Tullamore found themselves on the wrong side of a pernickety referee and soon found themselves a man down after Aidan Wynne was harshly sin binned for a ruck infringement. Tullamore were finding it hard to get out of their half and Bruff had all the momentum. Bruff set a good lineout maul and eventually bundled over after several minutes battering away at the Tullamore line. More indiscipline was to follow as Darragh Lowry found himself on a ten minutre vacation for more trouble at the ruck. Tullamores breakdown discipline is truly hurting them of late.
Finally stirred into action, Tullamore came back into the game and were unlucky not to score at least one try. Ben Ridgeway made a lovely arcing break after a show and go and Steve Pyke, Conor Dunne amd Dylan Kelso all went close before a fumble let Bruff off the hook. Despite much possession and territory, Tullamore could not breach a determined Bruff defensive line. A largely uneventful ten minutes passed before the half time whistle was blown and Tullamore could regroup.
Trailing 5 – 0 at the break, Tullamores season was now on the line, another loss here and surely top spot would look out of reach. But the half time chat seemed to have the desired effect and Tullamore came back out a far livelier side. Finally there was some semblance of rhythm and continuity. This lead to some excellent phase play and when Aaron Deverell cleverly spotted some space in the Bruff 22, his dainty chip bounced kindly for him to follow up and score a superb snipers try. Deverell is looking a real quality option at scrumhalf. The game was now finely balanced and both teams largely cancelled one another out. Plenty of midfield action but little in the way of clear chances left the side tied until 60 minutes.
Cometh the hour, cometh the placekicker. Karl Dunne was introduced on 60 minutes and immediately stepped up the plate and boomed over a half way penalty to edge Tullamore out in front at 8 – 5 with 19 minutes to play. What went next will leave the Tullamore coaching team having nightmares, a lost restart, a scrum turnover, 4 missed tackles and the softest of tries for the outstanding Bruff no 10 Tony Cahill under the posts. As soft a seven pointer as you’ll see, Tullamores grip on the game looked to be slipping away. But despite the doubts, this team is made of sterner stuff and they composed themselves and went back on the attack. What followed was some of Tullamores best play to date this year, stretching the Bruff team from touchline to touchline before Conor Dunne scampered in to put Tullampore back in front 13 – 12. Karl nailed the touchliner and Tullamore had a 3 point buffer with less than 10 to play. They would see out the remaining few minutes with little fuss, Ivor Deverell cleverly slowing the pace down and grinding the clock down with some excellent mauling. Finally the referee blew to givre Tullamore their tonic win and set up a huge game next Saturday versus top of the table Rainey.
So overall not a vintage display, but a valiant and gritty win nonetheless and some reputations were restored after last week’s horror show.
Aaron Deverell gave a brilliantly composed performance at scrumhalf and Ben Ridgeway showed some lovely touches again. Aidan Wynne brings huge presence and steel into the midfield and always seems to take the right option. Ivor Deverell and Cathal Feighery got through a mountain of work, Ger Molloy made a huge impact when introduced, Leon Martin lorded the lineout and Kevin Browne was simply all over the pitch, being this observer’s man of the match.
S McCabe, D Kelso, C Dunne, A Wynne, T Gilligan ©, B Ridgeway, A Deverell, L Martin, K Browne, S Pyke, M Tormey, I Deverell, E Bracken, C Feighery, D Lowry.
J Kenny, M Murphy, G Molloy, K Dunne, B Gilligan

***Next Saturday Tullamore entertain Rainey Old Boys in a top of the table clash that potentially will have a huge bearing on where the League ends up next April. Tullamore currently sit 2 points behind Rainey in 3rd so have the more to lose heading into next Saturdays clash.
Kick off is 2.30 pm in Spollenstown and all support is called upon for this vital fixture. 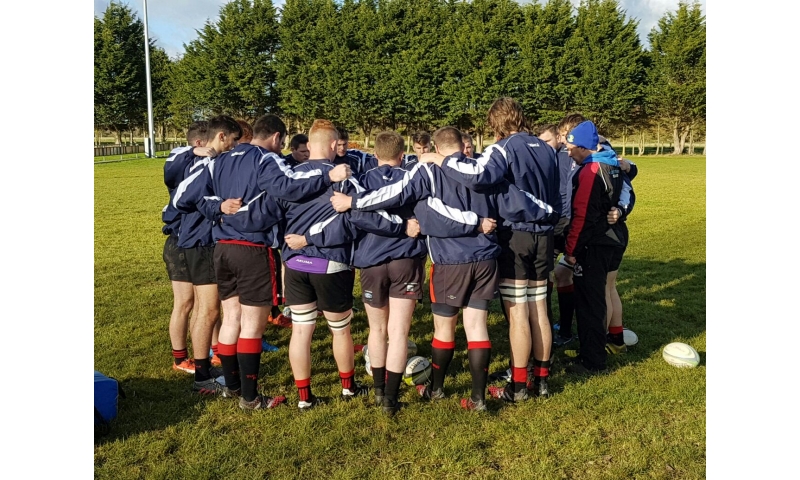 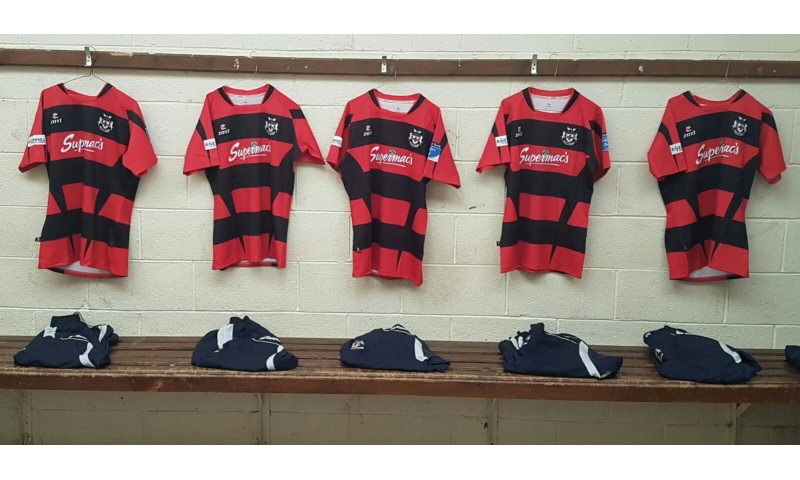 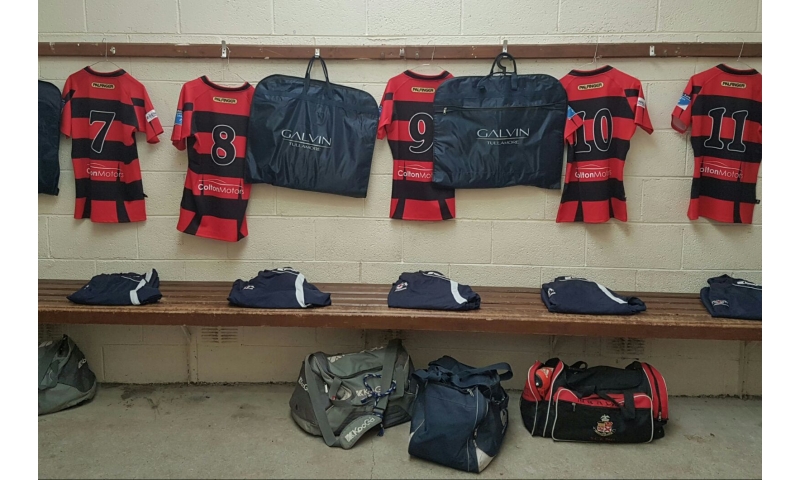 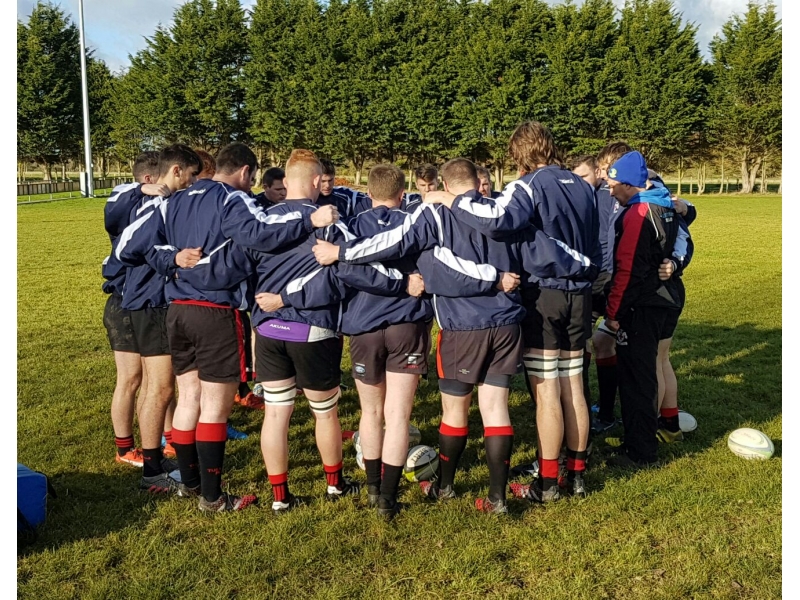 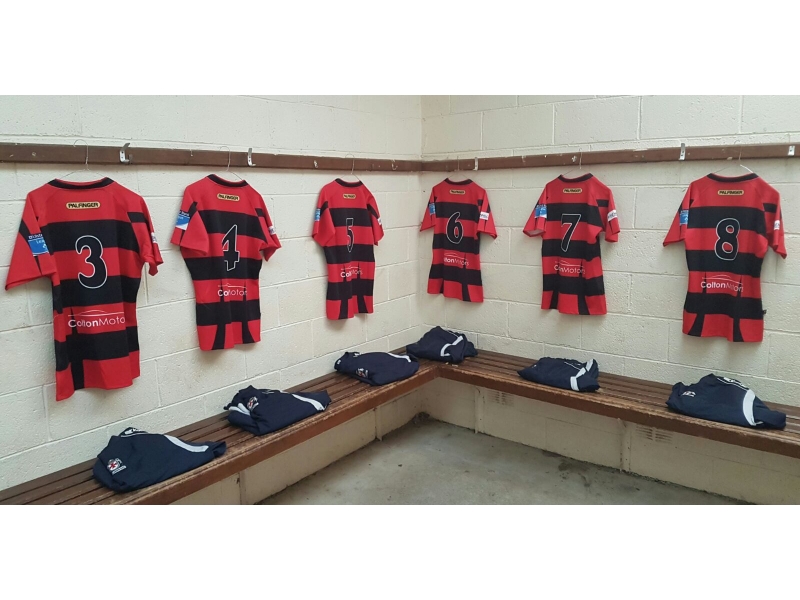 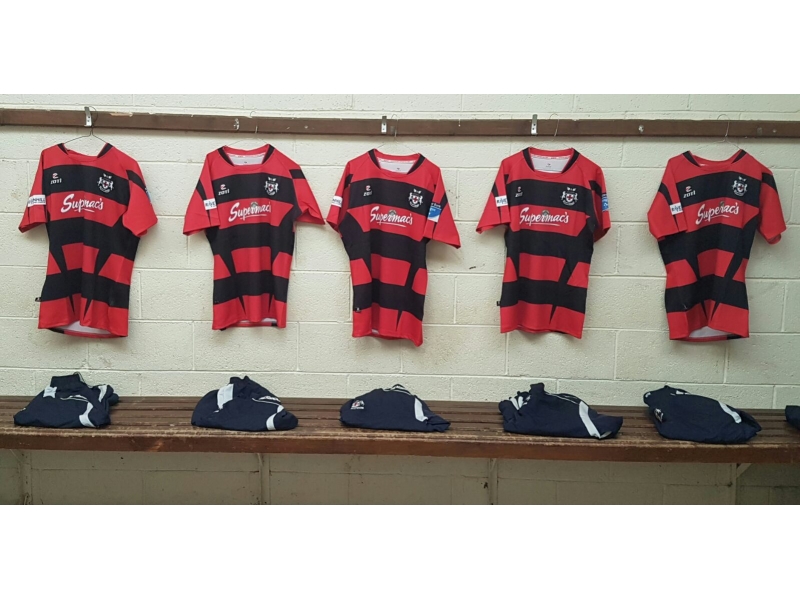 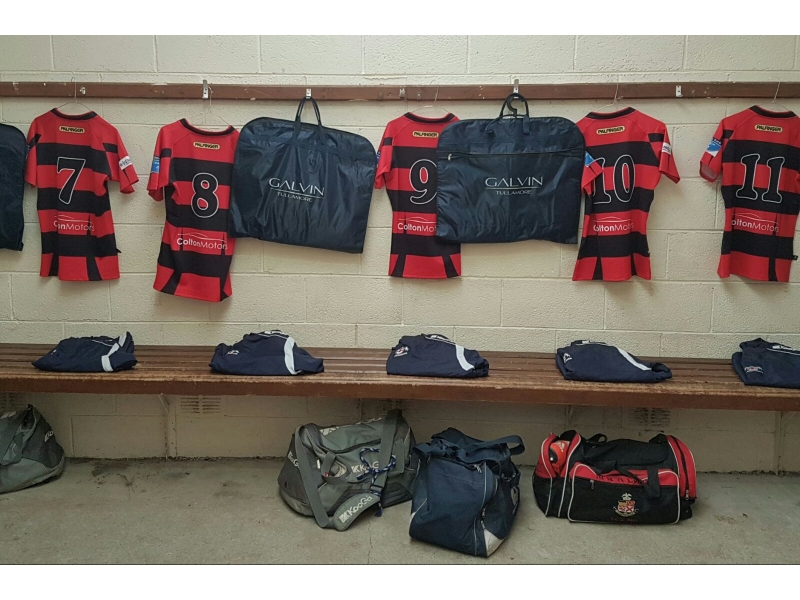