Report from Síle Geraghty. To see the pictures fro the event, click on the PICASA link on the home page.

The Ronnie Walsh Memorial Cup took place on sat June 14th in Spollenstown in honour of a man who was a friend to all in the rugby club.12 teams traveled to participate in what has become the biggest annual fixture in Tullamores tag rugby season. From the fun entries to the serious competitors, there was something for everyone to play for. The weather cooperated and allowed for a fast paced day of tag rugby. Supermacs were on site providing food throughout the day and Paddy Galvin had the clubhouse bar open providing much needed refreshments on a very warm day. DJ Brendan Bracken kept the crowds entertained playing a lively mix of music as a soundtrack to the action on the pitch. Joe Troy of Midlands Sports was also in attendance on the day and interviewed Club Captain and tag rugby veteran Ivor Scully, Incoming Club president Susan Bagnall, Martin Nunan Tag rugby committee and Sile Geraghty Social Media officer for Tullamore Rugby Club.

Thanks to all the Sponsors who gave generously. The Brewery Tap - Tournament Sponsor inc trophies and Keg for winners, Midland Security - The Kegs Choice Shield and vouchers for players of tournament, Aura for sponsorship of Referees - 3 month gym membership & Supermacs for the food. Thank you to everyone who made Saturday such a huge success from our sponsors, Tullamore rugby club, the Walsh family, players, referees and supporters. Tag committee of Sile Geraghty, Rose Dunne, Rob Kelly, Sean Kennedy, Niall Kane & Colin Draper.

Results
Nominations for the Keg Choice Shield
Spuds Army, The Tic Tags, Here for the Beer & Birr Ninja
Winner of the Inaugural Keg Choice Shield sponsored by Midland Security is the Birr Ninjas for their approach to the Game and Spirit in how they play the game. 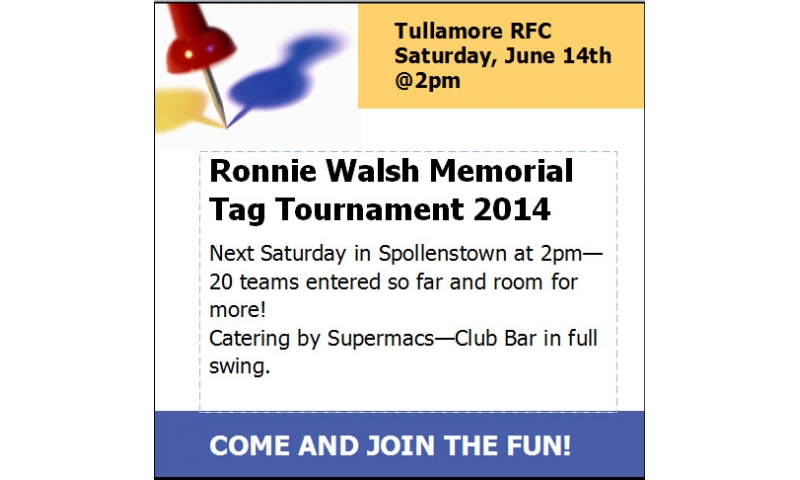 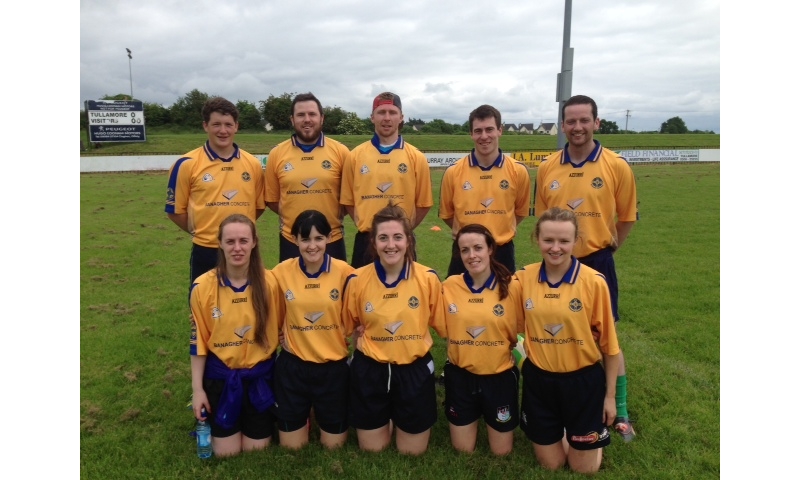 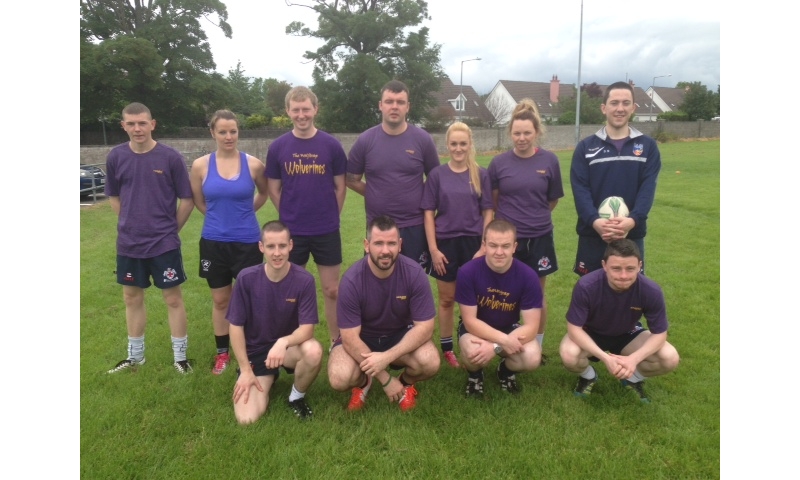 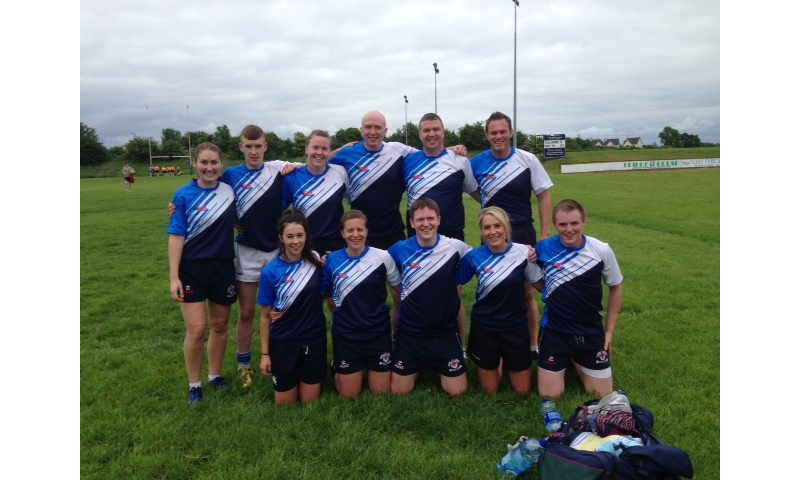 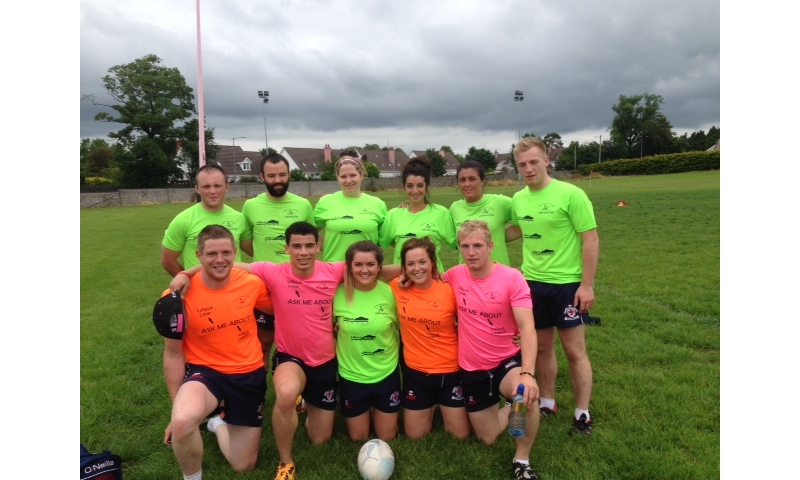 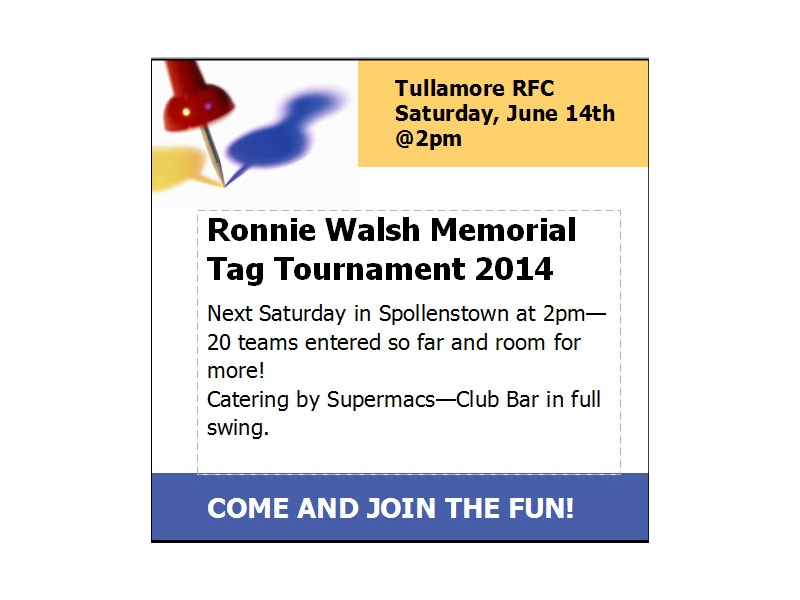 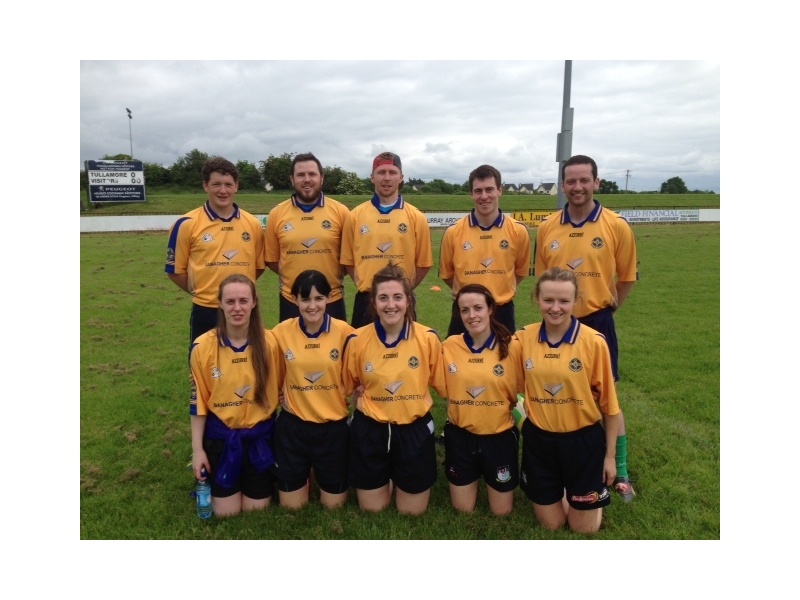 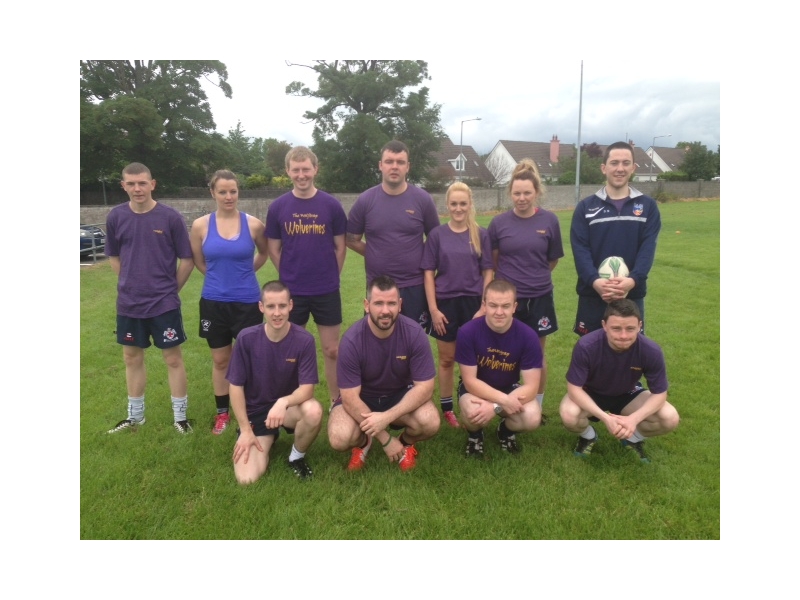 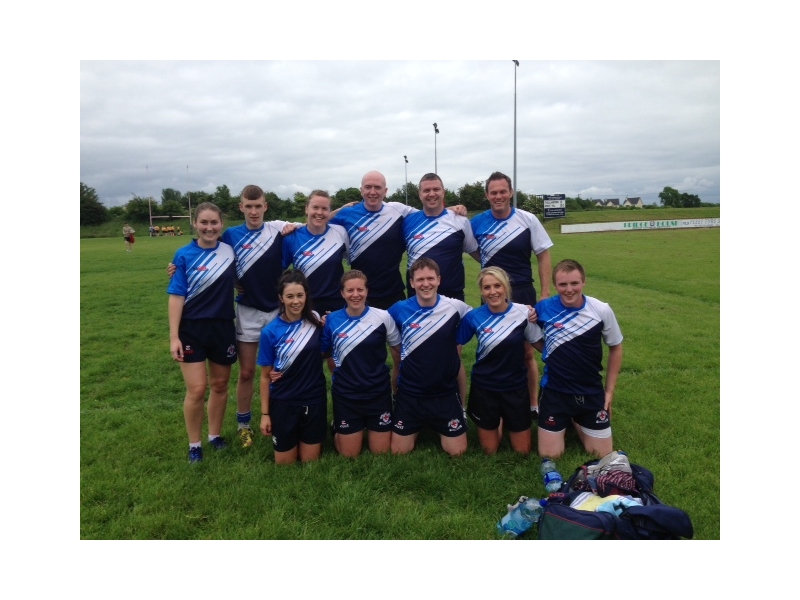 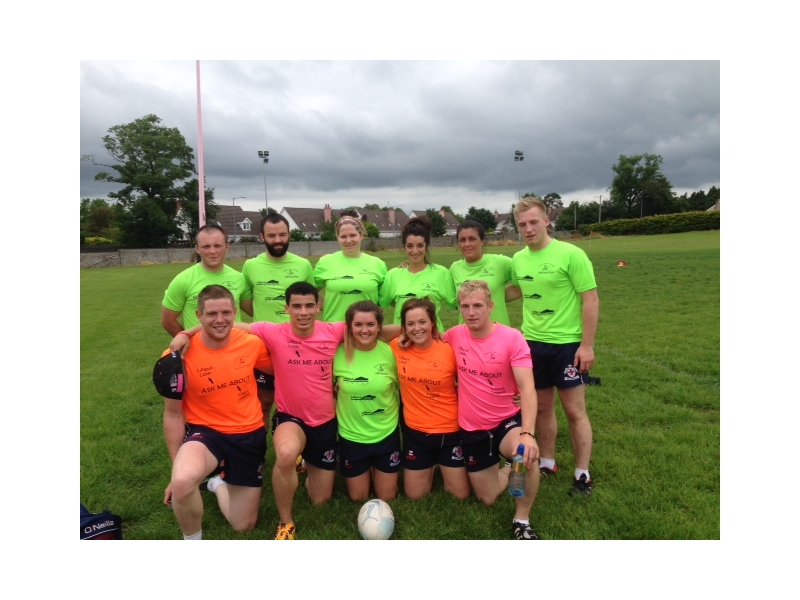