Age: 35. Position: Prop
Occupation: Glanbia Branch Manager
First Rugby Memory:
Playing under 10’s rugby, Jim Mollahan sending us on ‘Hill Runs’ up and down the old Hill which used to be beside the main pitch!!
Other Hobbies and Interests:
I have a big interest in gardening and grow a lot of vegetables.
I also help out on the family beef farm when I can.
Sporting Hero: Peter Clohessy.
Biggest Rugby Influence: My father Dave, always on the sideline supporting me whether it be when in school playing for Kilkenny College or playing for Tullamore. Also Kevin Clayton, coach in Kilkenny College and Johnny Burns. Both brilliant technical and innovative coaches.
Proudest Rugby Memories: Reaching the quarter final of the Leinster schools senior cup with Kilkenny College in 1999. Also playing rugby in New Zealand for 3 years and reaching the North Canterbury county final.
Scoring a try a few weeks ago vs Wanderers from all of 35 yards. I usually only score them from 3 yards!!
Hopes for the season: After finishing 2nd in Metro 7 last season the J2s were promoted to Metro 6 this season and so far have done reasonably well in a strong league, winning 1 match away to Trinity and earning a bonus point in defeat at home to Wanderers, aswell as 2 defeats against the strongest teams in the division St Marys and Old Belvedere to leave us in 5th place. We have 3 very winnable matches coming up so my hopes would be to target a top 3 finish and have a good crack at the 2nds Towns cup.
The J2s are essentially a social team but we want to be competitive every match and we are using the team to keep old timers like myself involved in the club, as well as attracting in new players who want to play a bit of social rugby.
We also use the J2 team to introduce the under 20 players to the physicality of adult rugby and hopefully the old timers in the side can teach them a few tricks of the trade!! 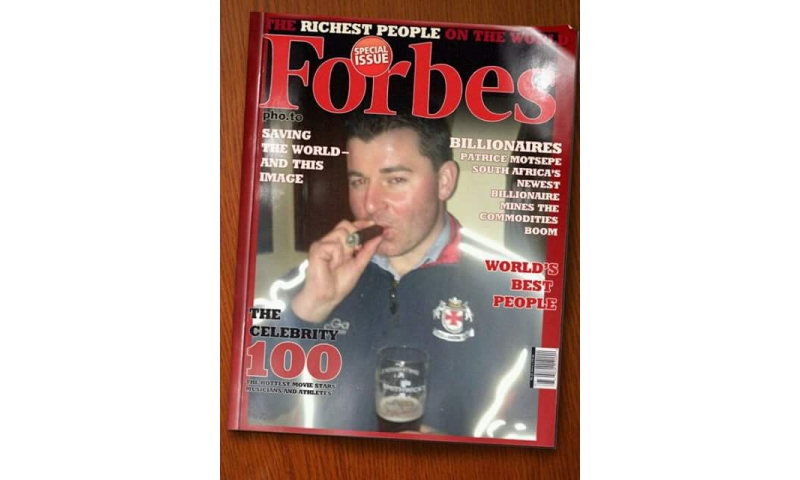 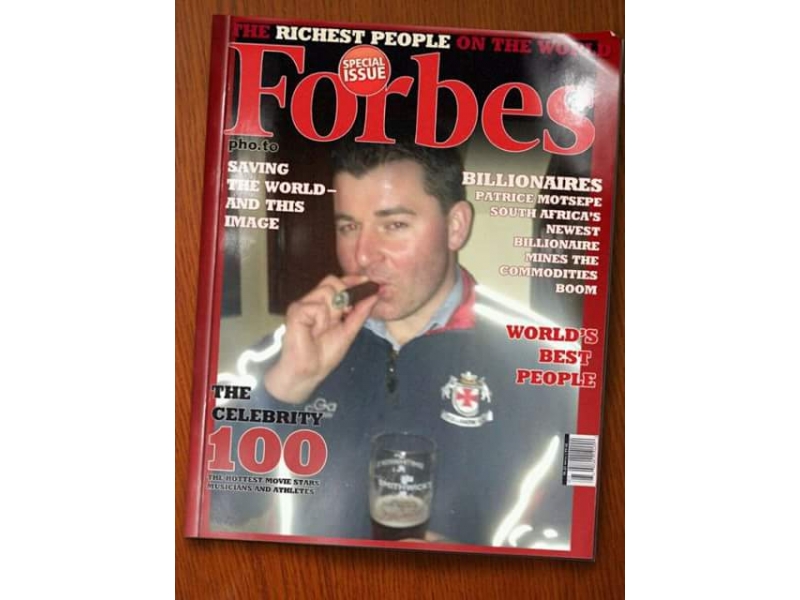