The months of June and July were traditionally regarded as “the off season in rugby” but no longer so in Spollanstown. Just check out the activities in Tullamore R.F.C. this weekend alone.
Friday night and the club hosts the Finals of the clubs Tag Rugby Tournament starting at 7.00pm. The night will feature a BBQ and a presentation of Trophies/Medals afterwards in the Clubhouse
Starting at midday on Saturday the Club hosts the IRFU U-18 Girls 7’s Interpros. Leinster have not released their squad yet but we expect two Tullamore Girls in the matchday squad.
Following that at 3.00pm the Annual Midnight 7’s Rugby Tournament starts with 24 Men’s Teams and 12 Women’s teams . All three pitches will be going full time until 9.30pm with the final rounds of matches taking place under lights up to midnight. Supermacs will be providing food all day and night and Bord na Mona are the main sponsors of the Men’s Competition. Tullamore acknowledge all its sponsors who help make rugby possible in the club.
It is time to party after the finals where the music will blast out until late and include the presentations. Promises to be a great day and night.
Several teams are making it a weekend event by camping on the grounds which will have overnight security. 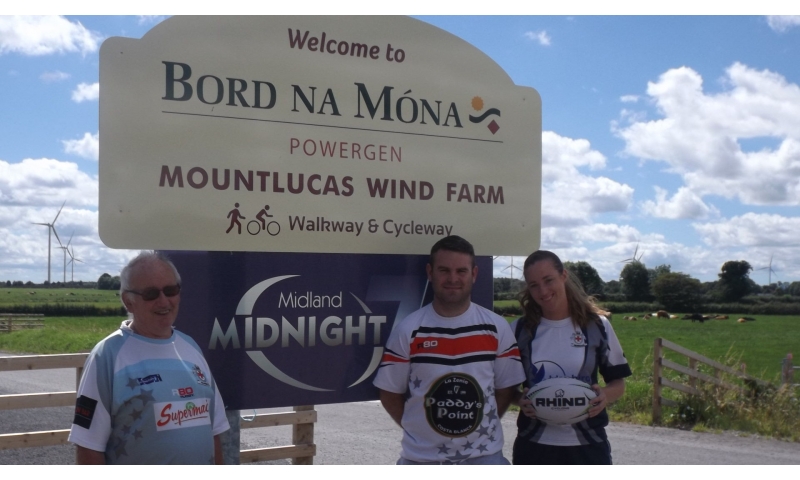 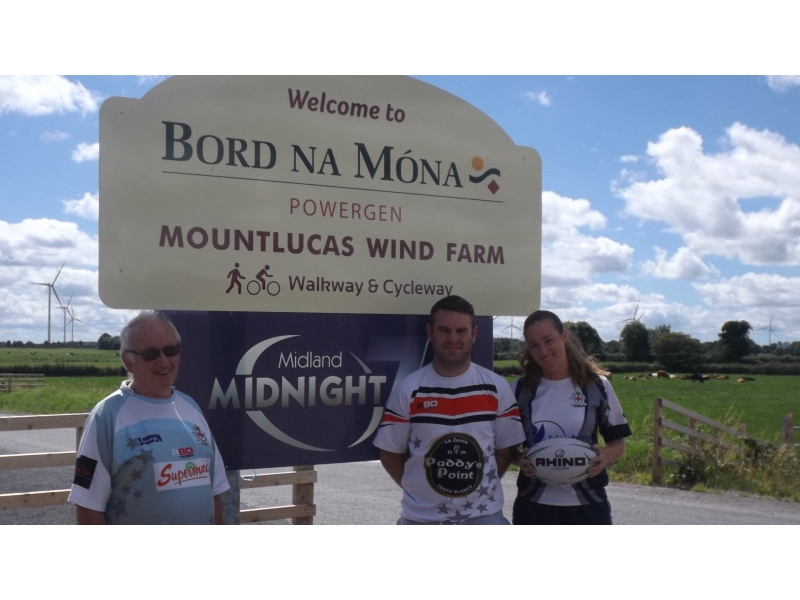