A tough day at the office for a young and inexperienced Tullamore side saw them clinically dispatched by a very good AIL division 1B team.
The gulf in class was there for all to see, 3 divisions separate these sides, but yet Tullamore had their moments and with 7 of last years u18 squad involved, they certainly didn’t disgrace themselves.
The damage was done in the 1st half, when Tullamore acquitted themselves quite admirably only for 3 simple errors to undo much good work and let Naas in for 3 soft tries off 3 turnovers.
Tullamores defensive line was speed and tackling was accurate but against a quality team, they did struggle to create much forward momentum. The destructive running of prop Molloy apart, Tullamore found it hard to move up the pitch. Feighery put in his usual industrious shift and had a few jabs from the base of the ruck but too often he was tied up defensively. Tullamore will need more cut from their backline if they hope to challenge in division 2C. Young 15 McCabe did have another few good moments in attack, but Tullamore will hope Wynne, Conor Dunne, Ridgeway and Deverell can get back sooner rather than later to add some firepower.
Naas are a quality outfit and their superior size and fitness began to tell as the game wore on and they clocked up another 3 tries before Tullamore were eventually rewarded with a very well-constructed try for Paul O’Reilly, the least their efforts deserved.
Feighery was outstanding, Pyke and Bagnall tried their hearts out while it was great to see Collie Malone back in harness after a few injury disrupted seasons. McCabe and Kelso were the pick of the backs against a very polished looking Naas backline.
A game many of these young players will learn from but Tullamore will hope the cavalry can get back sooner than later as a daunting first league fixture versus Seapoint looms large on the horizon. 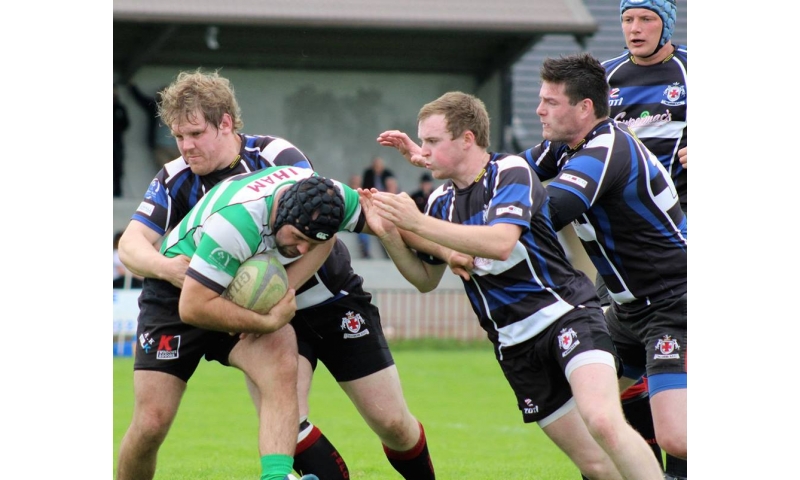 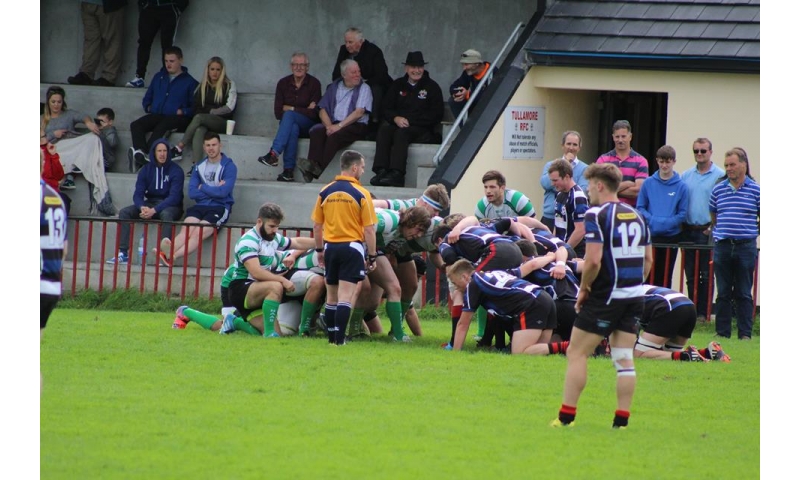 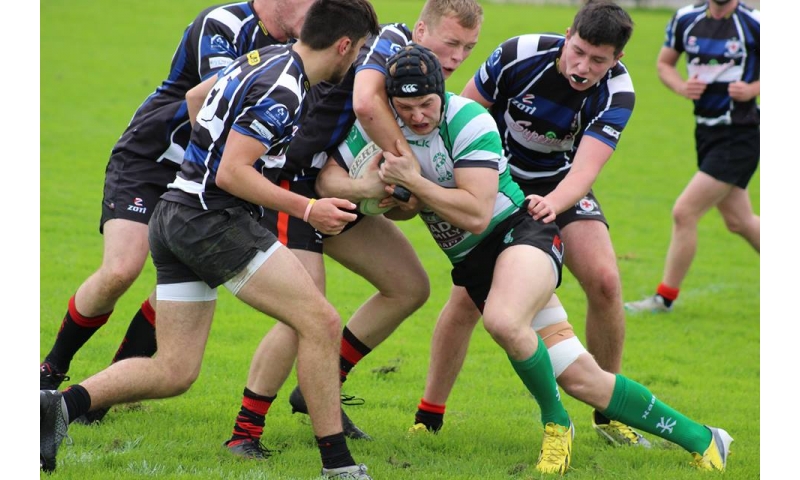 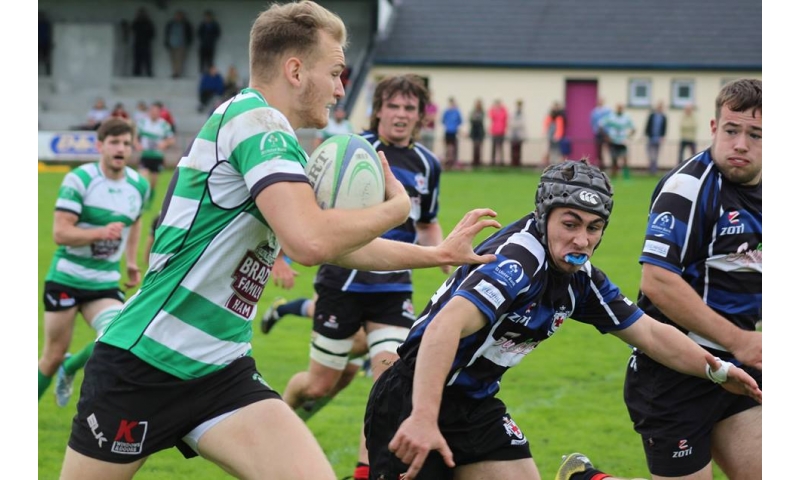 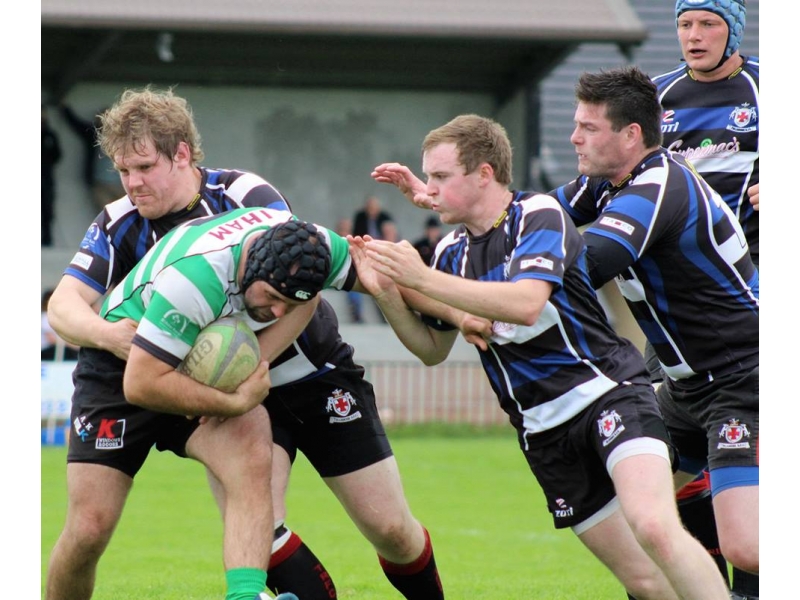 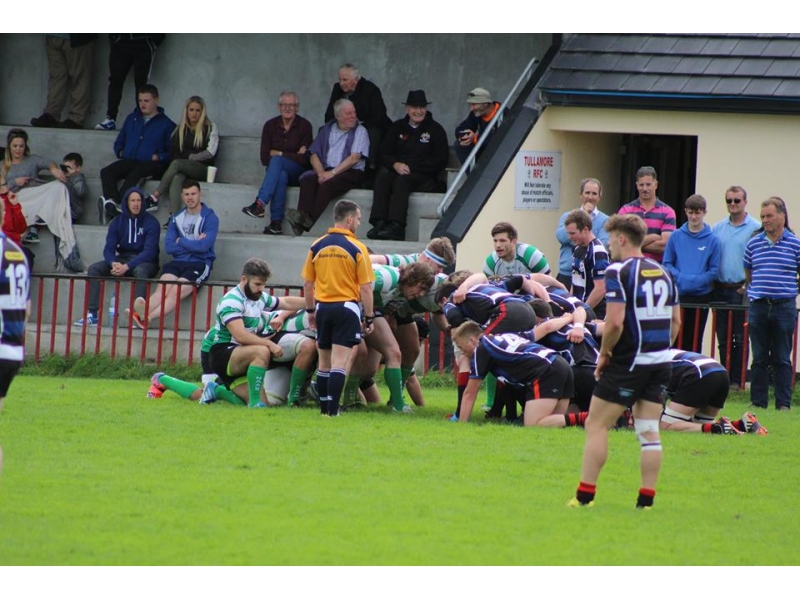 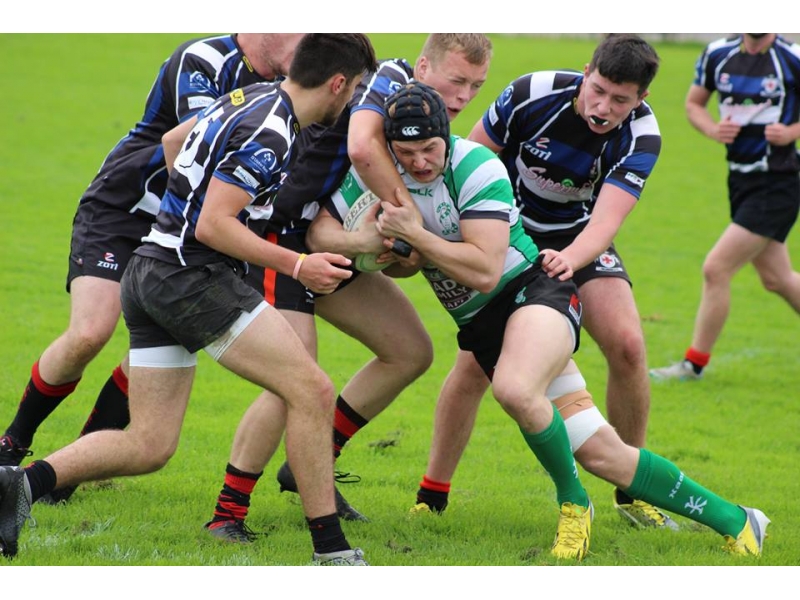 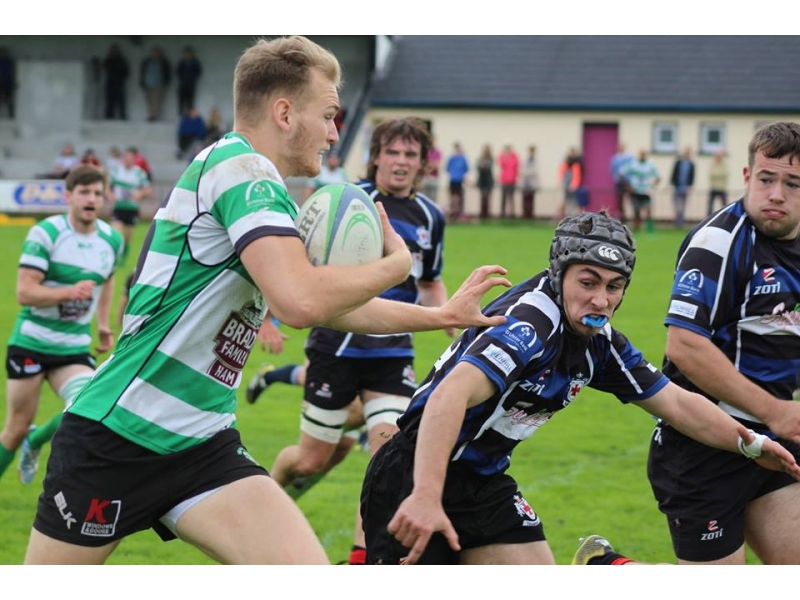