Leinster Rugby yesterday launched an initiative which allows supporters to win some great prizes for their local club. Supporters that purchase their Leinster Season Ticket for 2015/16 are invited to declare their allegiance to a club during the purchase process, thereby entering the club into a draw to win a signed Leinster jersey and 50 tickets for Leinster's next match in AVIVA Stadium. There will also be two runners-up prizes of a signed Leinster jersey for each club. To enter, supporters simply need to purchase their Leinster Season Ticket before the Early Bird window closes on Sunday, 24th May. Leinster Rugby would appreciate if each club could share this message out to their support base via their website, social media or newsletters. Click here to read more about the competition. Leinster Rugby has also launched a website especially for Season Tickets which can be viewed at www.leinsterseasontickets.ie. When posting about the competition please feel free to use the attached graphic and suggested text below: "Leinster Rugby is giving every club in the province a chance to win a signed jersey and 50 AVIVA match tickets. To be in with a chance of winning we need you to declare your allegiance to (name of your club) when purchasing your 2015/16 Leinster Season Ticket. To find out more about the competition click here: To purchase Leinster Season Tickets, visit www.leinsterseasontickets.ie” 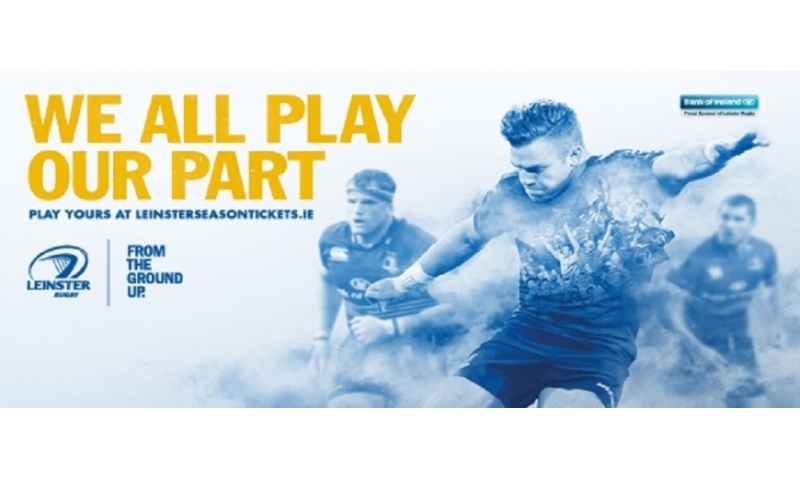 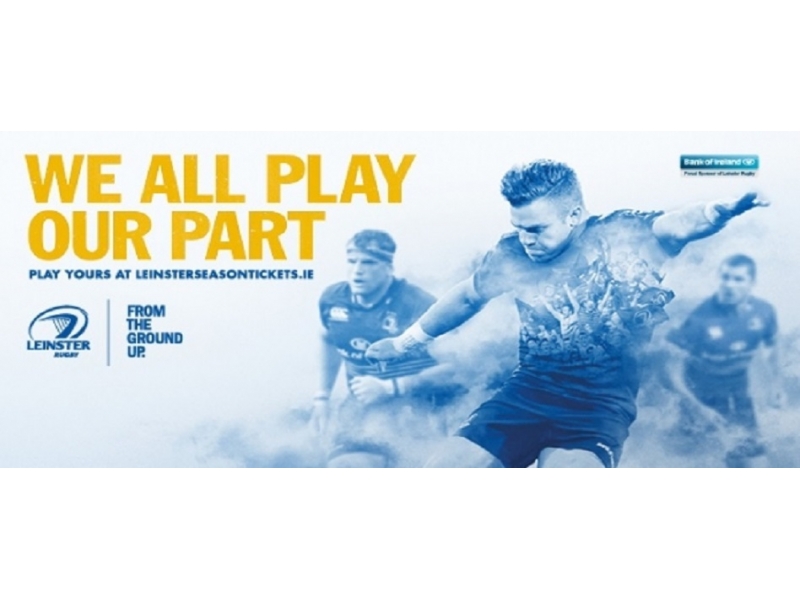