It took a last minute penalty from Conor Dunne to save Leinster's bacon against a pumped-up Ulster in the U18 Clubs Interprovincial Championship at Rainey Old Boys RFC on Saturday afternoon.
The Northern Province has not been at the races in this category in recent years and this may have led Leinster into a false sense of security.

This perception was enhanced when they came through the middle to get in behind Ulster's first line of defence. The ball was moved to the wing where hooker David Fox was on hand to take the ball home.

Tullamore man Dunne landed the touchline conversion for 7-0 in the fifth minute.

Leinster were soon disabused of any notion that this would be an easy assignment as they leaked 15 points to two tries, the first converted, and a penalty goal in what was a real show of force from the home side.

The visitors were in a hole and it took their captain Conor Nash to get them out of it.

The full-back scythed through four Ulster would-be tacklers, coming off his left and right feet, to touchdown behind the posts for Dunne to add the extras in the 32nd minute.

This had the double effect of lifting Leinster's waning confidence and allowing coach Dan van Zyl to make alterations by bringing wing Keelan McKeever and flanker Sean Masterson off the bench.

Centre Dunne showed he isn't just a kicker by taking a ball on the angle from a quick ruck to shred Ulster for seven points in the 38th minute.

Nash's derring-do on the ball meant a fourth try arrived soon after for Dunne's conversion to make it 28-15 in the third quarter.

However, Ulster were not done. They created and finished off two tries with both conversions on top to capture the advantage 29-28 by the 67th minute.

It all came down to a pressurised endgame in which Ulster could not keep their discipline and Dunne could keep his nerve to strike the winning points with no time left on the clock.

"We have a week now to get our heads right, to get our game plan right," said Team Manager Pat Keena.

"We cannot afford to pay like this or we will find ourselves on the wrong end of a title decider as we both go for the Championship." 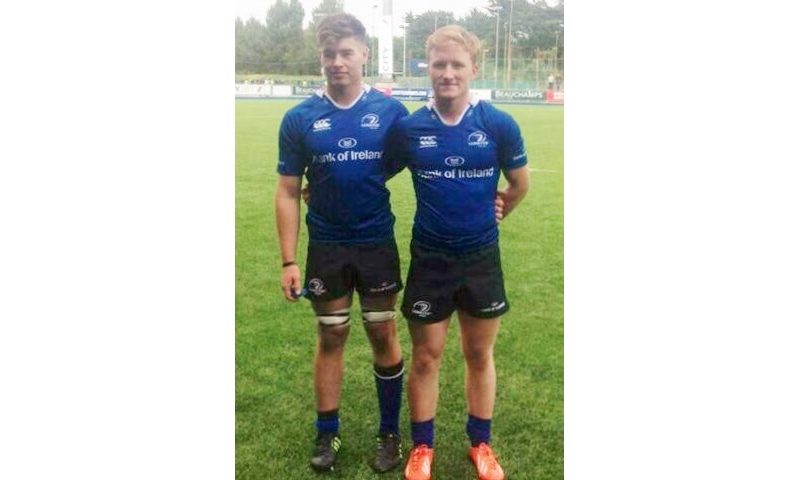 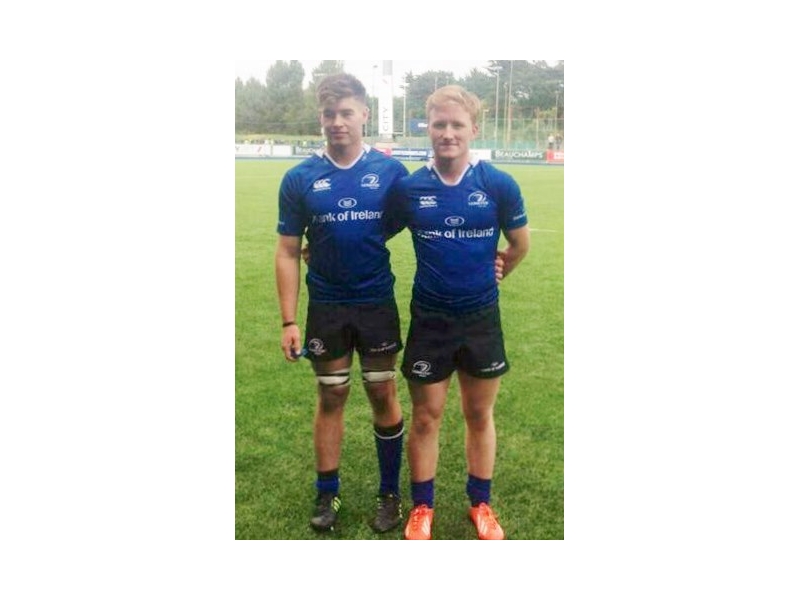