7 short years have passed since Army man Odhran McIntyre made his adult debut for Tullamore RFC and in that time he has never been shy of volunteering for the club cause.

Before heading overseas he was a vital part of TRFC underage coaching with the girls and manager to the Leinster u18 girls.

Home on a work break he has been a more than useful asset in underage coaching workshops, gladly passing on his knowledge, skills and tit bits of advice to both boys and girls teams . TRFC look forward to seeing him back on the rugby pitch next season in the red and black jumper that means so much to him. 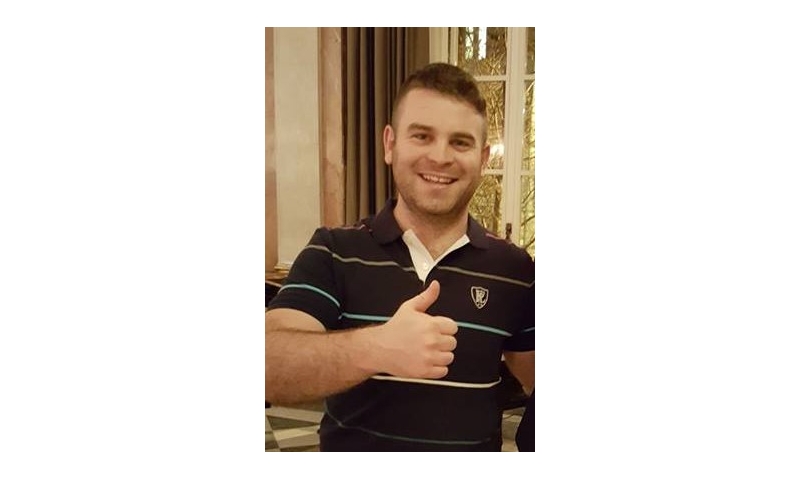 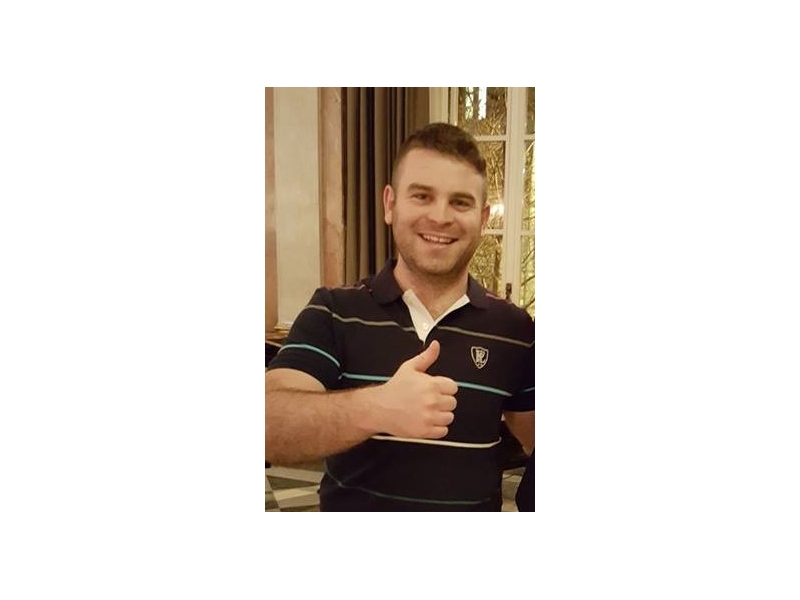