The Connacht Women's squad has been announced ahead of their final Inter-pro fixture against Ulster this Saturday. Connacht will be looking to finish on a high having suffered two narrow defeats in their first two games against Munster and Leinster respectively. The Westerns have received little reward for thir huge effots thus far but will look to bounce back against an Ulster side who have also lost their opening two fixtures. Kick off in Portadown RFC is at 3pm. 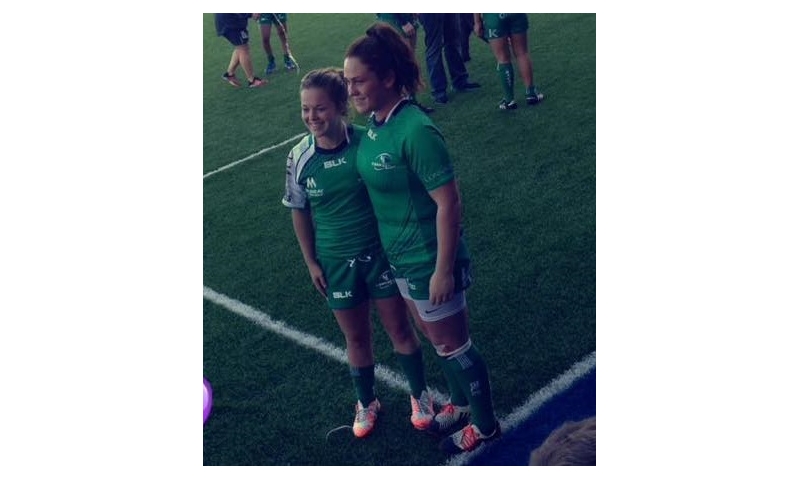 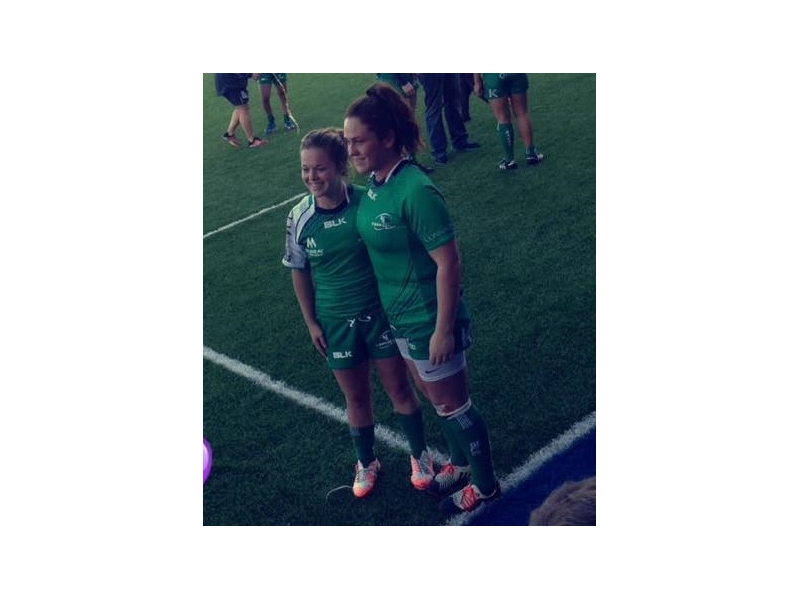