Stemming from the success of last year's inaugural trip by train to Lansdowne Road, direct from Tullamore, the midlands club have chartered another train for this weekend's crucial Champions Cup clash against Exeter.

With over 450 club members eagerly anticipating the trip following Leinster's win over Exeter on Sunday, it promises to be an action packed day for all involved.

Just like last year, the club have secured tickets under the One Province initiative meaning kids can avail of match tickets for only €5.  "It's a great opportunity for the younger club members to see their heroes in action. You never know, we might see one of our own up there some day!"

Tullamore have a long standing tradition of pre Christmas trips to the Aviva, with members from minis right through to their adult teams and coaches all getting in on the action down through the years. While they normally used to travel to the Aviva or RDS by coach, more recently they teamed up with Irish Rail to travel direct to Lansdowne Road. Clearly their maiden voyage last December to the Champions Cup match between Leinster and Northampton was a hit, with such strong numbers eager to be involved again this year.

One thing is for sure, everyone will be crossing their fingers that the weather heats up a bit before Saturday evening! 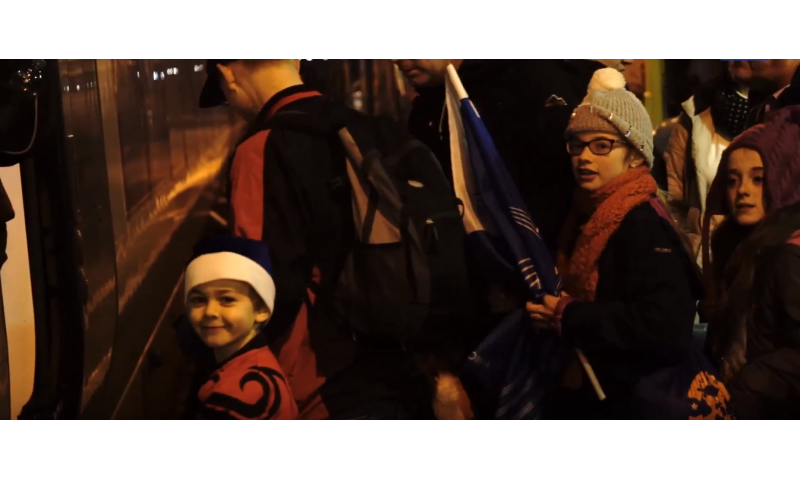 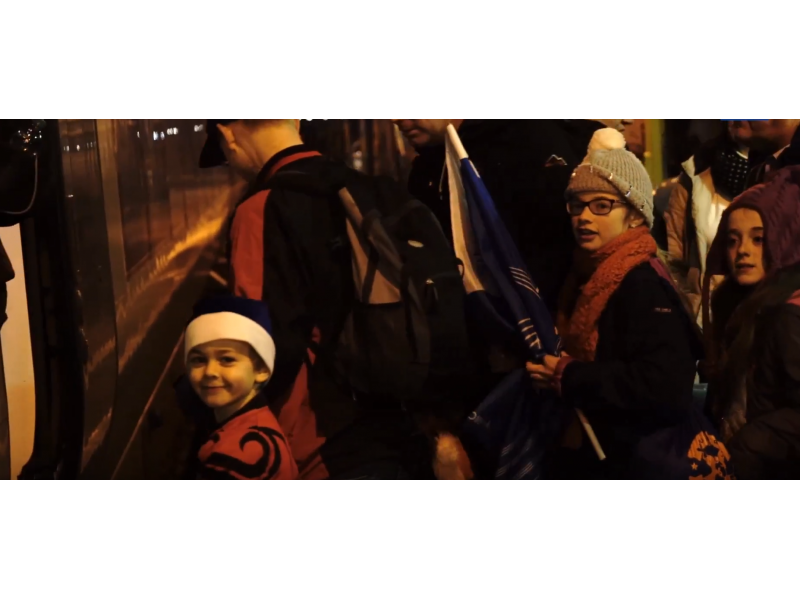