Introducing Greg Walsh
Get to know a little more about Tullamore RFC J1 captain Greg Walsh. A tough and skilful number 2 with a wicked sidestep, what he lacks in size he more than makes up for in attitude and workrate.
Age: 23
Position: Hooker
Occupation: Defence Forces
First Rugby memory: A cold and mucky training session in Spollenstown, aged 13
Other hobbies and interests: I play football with Ballycommon GAA and do some shooting
Sporting hero: Pat ‘Rasher’ Tierney
Biggest rugby influence: Rasher Tierney & Paul Cutler, two brilliant underage coaches
Proudest rugby memory: Winning the Leinster Culleton cup at u18 level in 2012
Hopes for the season: It has been a tough start to the season for the J1 squad, but I’m confident the team is starting to gel. We’ve a lot of new faces and it’s taking time to come together but we had a good win last weekend against Navan and hopefully after xmas we’ll get a good run going in the towns cup. 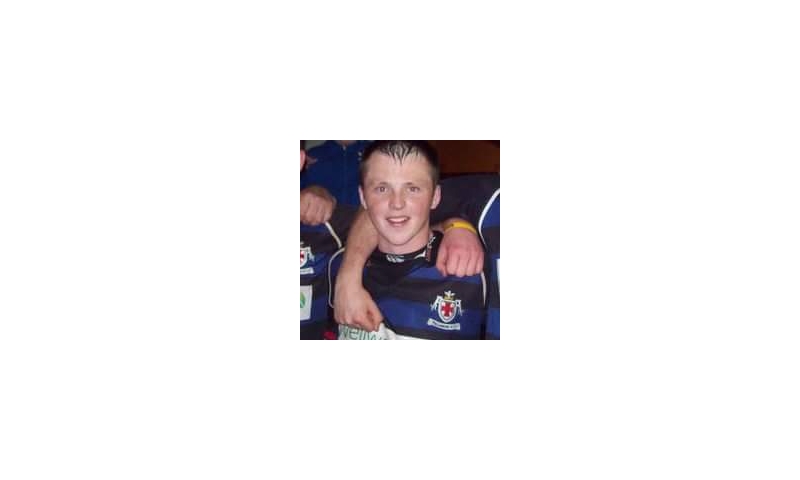 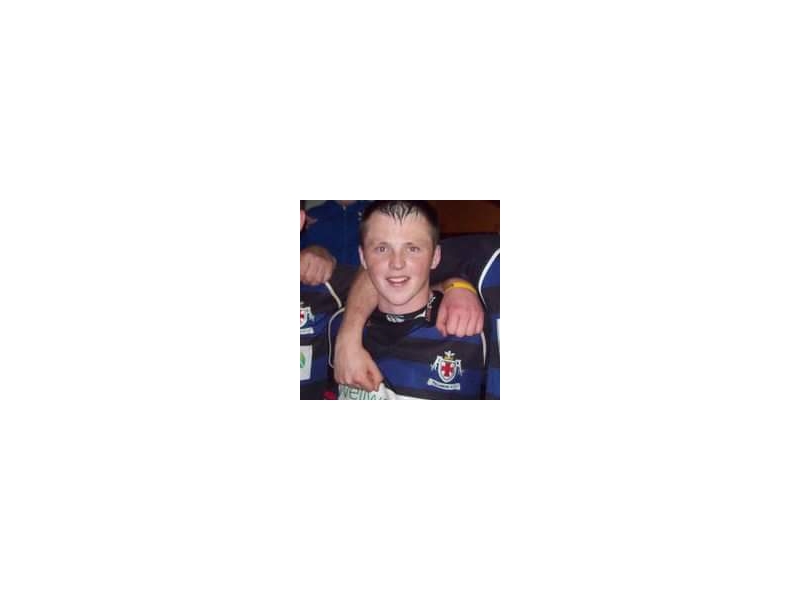